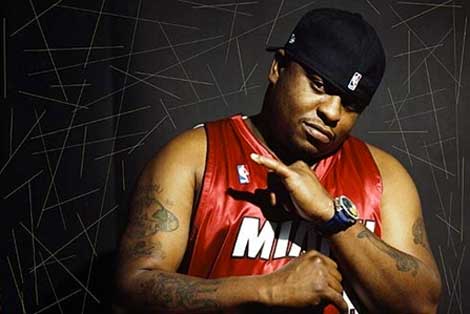 Another OG lyricist is speaking out over the demise of what was once socially conscious sounds. We’re talking about rap music, which Scarface says is now missing everything it once stood for.