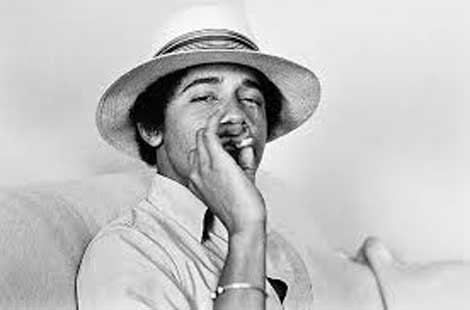 Dang, things sure have come to cha … cha … CHANGE!

“As has been well documented, I smoked pot as a kid, and I view it as a bad habit and a vice, not very different from the cigarettes that I smoked as a young person up through a big chunk of my adult life. I don’t think it is more dangerous than alcohol.

We should not be locking up kids or individual users for long stretches of jail time when some of the folks who are writing those laws have probably done the same thing.” 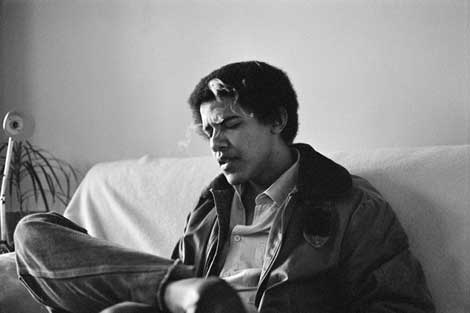