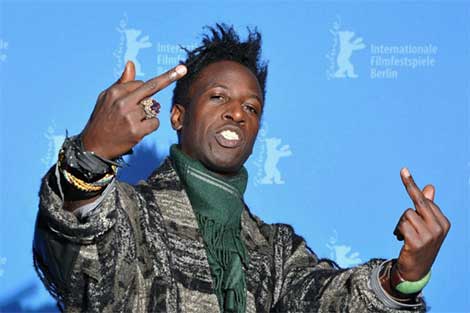 Saul Williams, the man who’s responsible for Tupac’s-inspired Broadway musical “Holler If You Hear Me” is lashing out at Iggy Azalea.

Here’s what Saul Williams had to say in a recent interview:

“I think it’s something deeper. There is no disconnect between this and Iggy Azalea, an Australian girl rapping with a southern accent, being Number One on the charts.

It’s all related to where we are right now as a culture and within the culture of the arts.”