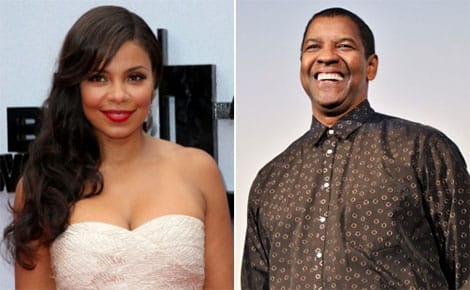 Sanaa Lathan and Denzel Washington are alleged to have smashed during the filming of Out of Time.

Now, word is Sanaa Lathan was pregnant back in 2003 and she had an abortion for The Equalizer star.

Here is what someone close to the actress is claiming:

“Denzel Washington is a wild man. He’s been cheating on Pauletta for years.”

“Denzel doesn’t play around with high profile actresses anymore. He has scouts in Hollywood looking for party girls.

His scouts will bring the girls to his people and they’ll interview them. If they pass the test they’ll meet Denzel.”