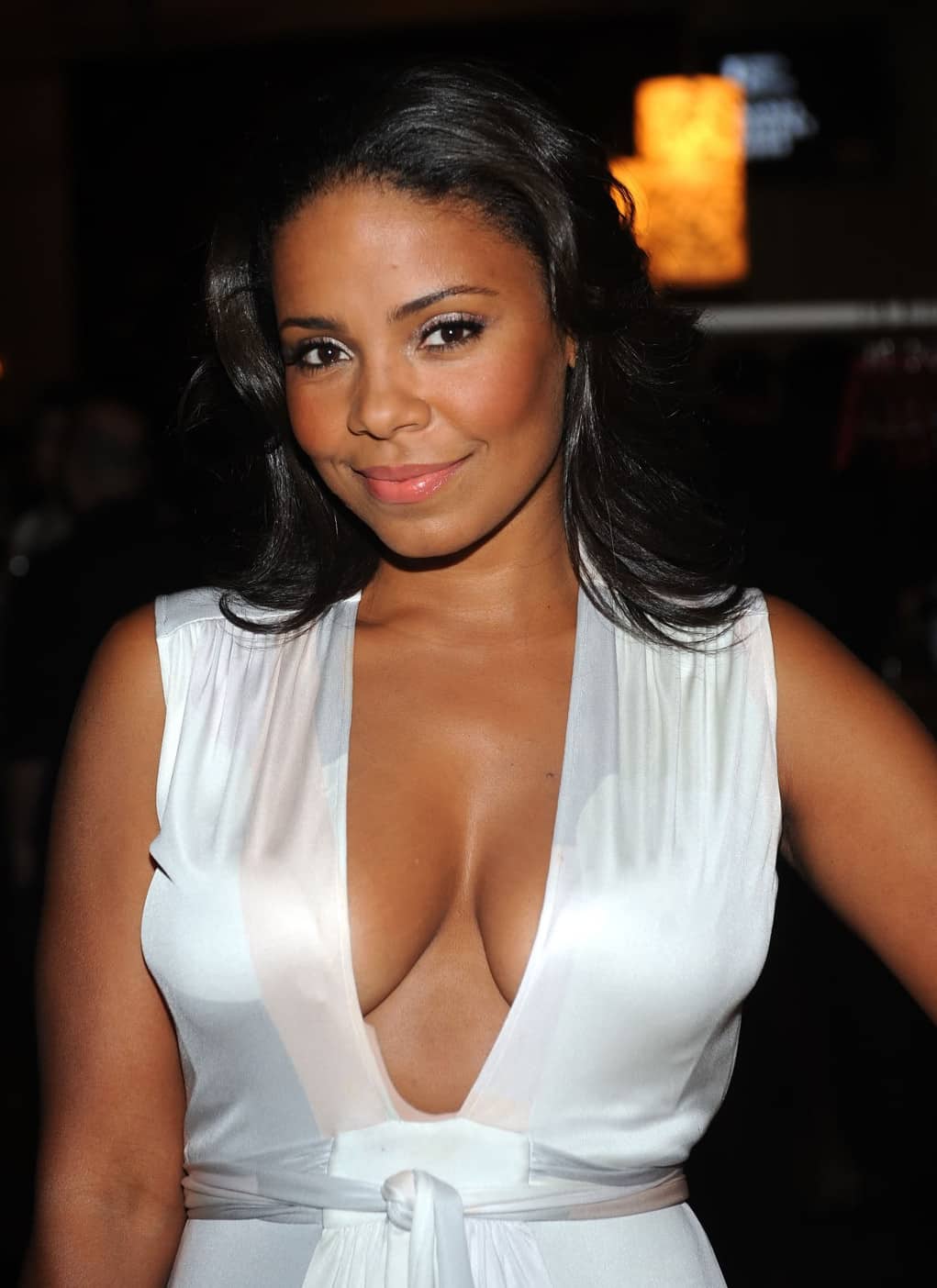 Actress Sanaa Lathan could be creeping with French Montana.

The two were partying with Diddy and he uploaded a video of them in his car with Sanaa on French’s lap and the two were grabbing onto each other.  What makes this really stand out is that Diddy later deleted the video because he had accidentally put Sanaa on blast.

Sanaa already has a man, and the two were even seen looking at engagement rings this summer, so she probably got right on Diddy to remove that post immediately.

Removing the post only adds fuel to the thought that something is going on between her and Frenchie.  It could also have been a one night thing after the two had too much Ciroc.