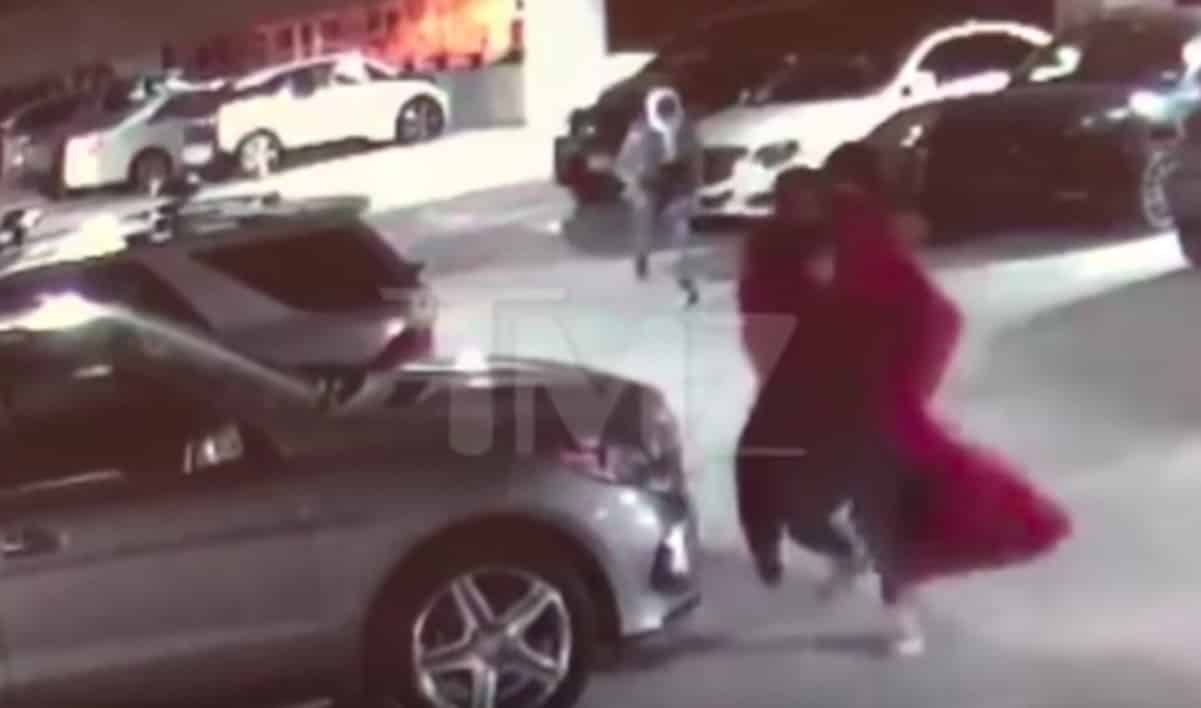 Footage from the night Safaree Samuels got robbed at gunpoint has leaked. In the video, you can see Safaree and his friend lying face down on the ground as the suspected robbers – Shawn Harewood and Jonathan Ricketts – jack him for $183K in cash and jewelry.

The two men were captured by the NYPD after fleeing the scene.