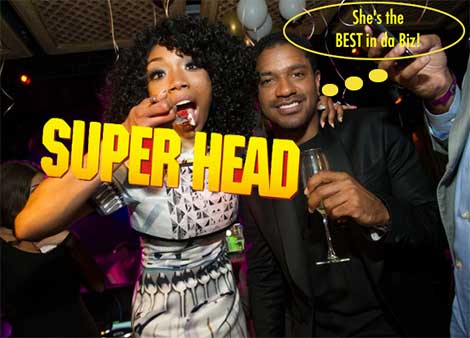 According to our source… Ryan ‘Kiss and Tell’ Press wouldn’t be the first to place Brandy’s skills above and beyond that “overrated Superhead” Steffans.