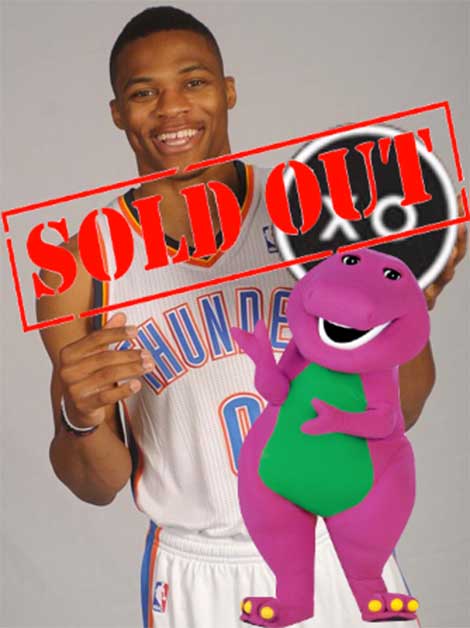 Russell Westbrook just went took it to the ultimate level… rollin’ with corporate over his culture! The pro-basketball player just signed on as a Barney New York’s newest mascot to throw shade at Black people! Homey does play that Stop & Friskin’ previously exposed to be going down at the racist retail store — Just like Hovi.

“Westbrook will have handfuls of clothes customized… to be officially premiered overseas this month.”

Check what Westbrook had to say about selling-out:

“This will be my first time going there. I’m really looking forward to it.” 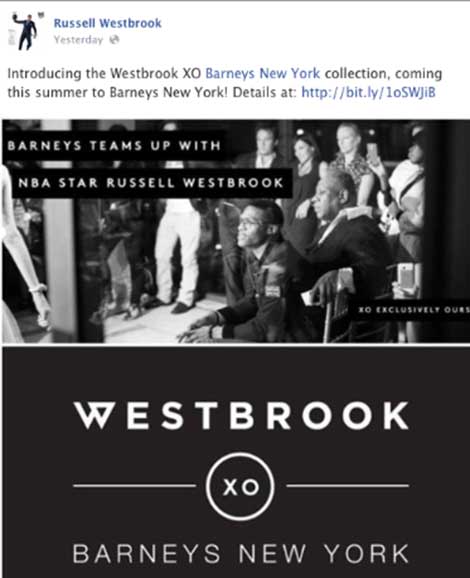