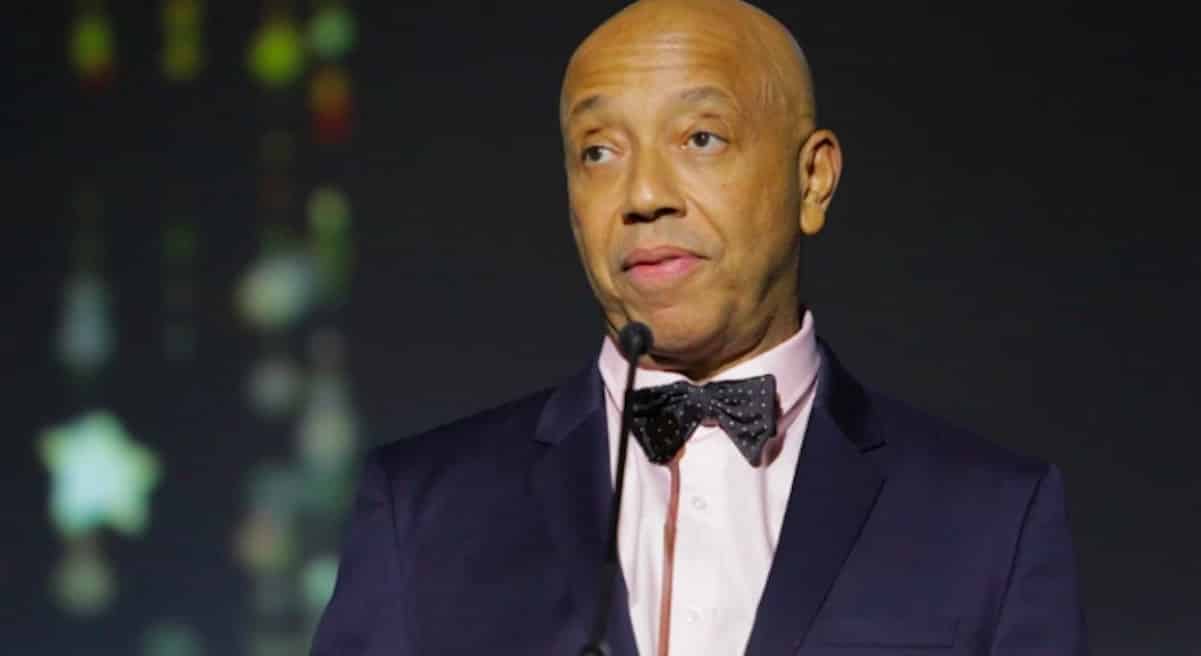 Sources say Simmons is spending his time in Bali, where there is no extradition treaty with America. This leads some to speculate that he’s hiding out there just in case criminal charges are brought against him.

More than a dozen women have come forward accuse him of sexual misconduct and assault, dating back to the early 1980s. Following the allegations, he stepped down from his posts at All Def Digital, Def Pictures, and his yoga lifestyle brand, Tantris, stating he would take some time away from his businesses to commit himself to “personal growth, spiritual learning and above all to listening.”

It is with great sadness that i am announcing the moving of the @tantrisyoga family my intention was to elevate the mission of the American yogi and to teach Yogic science to the practitioners so that their Asana practice would be authentic and it would become a moving prayer Thru Yoga We have had great success in finding our paths toward God And i trust that we will all continue to move toward the only thing in life worth attaining YOGA or God consciousness I have faith that our silence and stillness is Golden And thru our faith and adherence to his scriptures and practices that our battles will be fought for us …and God will put us back together in front of the same elements that delighted in seeing us taken apart …thank you @harlem_world134 for your post #Repost @harlem_world134 ・・・ Ayo! #tbt my man @unclerush who created a platform for me and numerous other Yogi's to practice how to smile and breathe in difficult poses and life yo! #tantris #hotyoga #meditation #yogis what an amazing staff that will be missed @kharirahim @brittonjdarby @saraashleylocke @brittanyandreamartin @shaynahiller @sarahstiverson @crownartisan @dutchyoginifashionista @internationalcy @enddya @farbeezy @ivoriejenkins