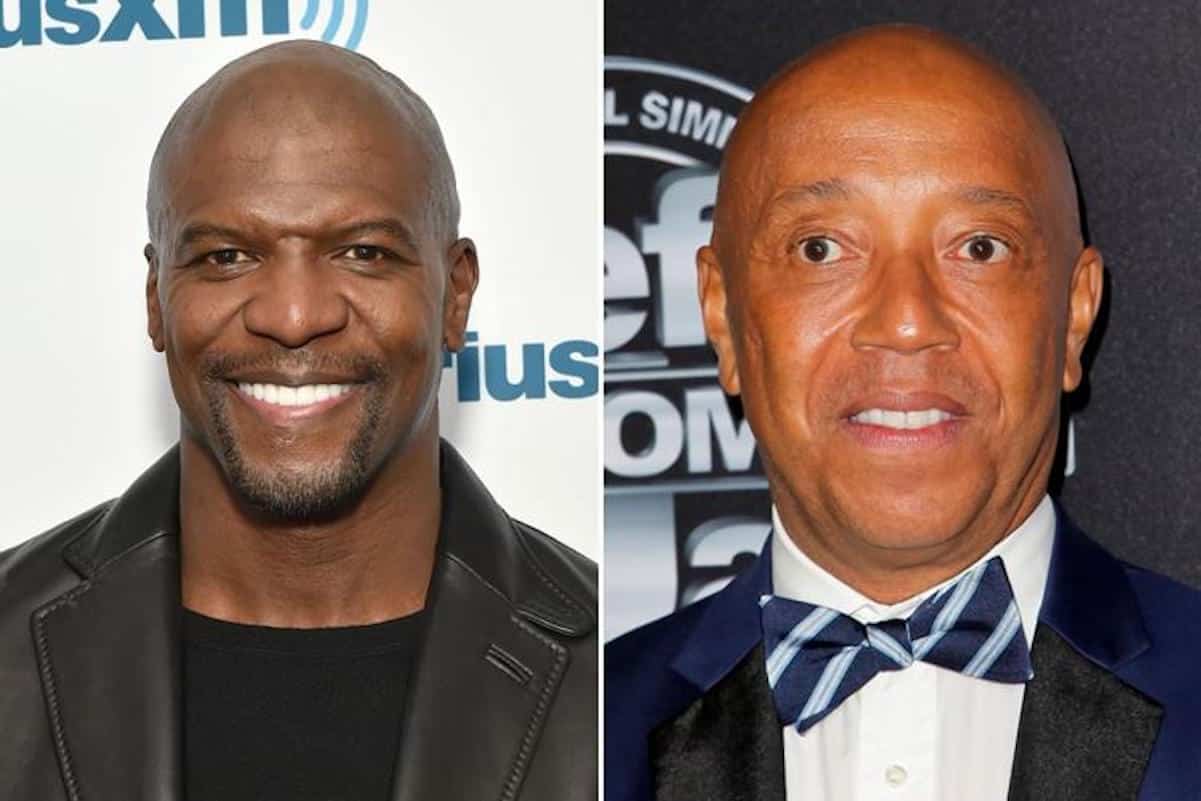 After finding out that Hollywood exec Adam Venit was the man who groped Terry Crews at an event, Russell Simmons reached out to Terry and asked him to give Adam “a pass.”

Message Russell Simmons sent to me regarding my sexual assault case against Adam Venit of @WME: