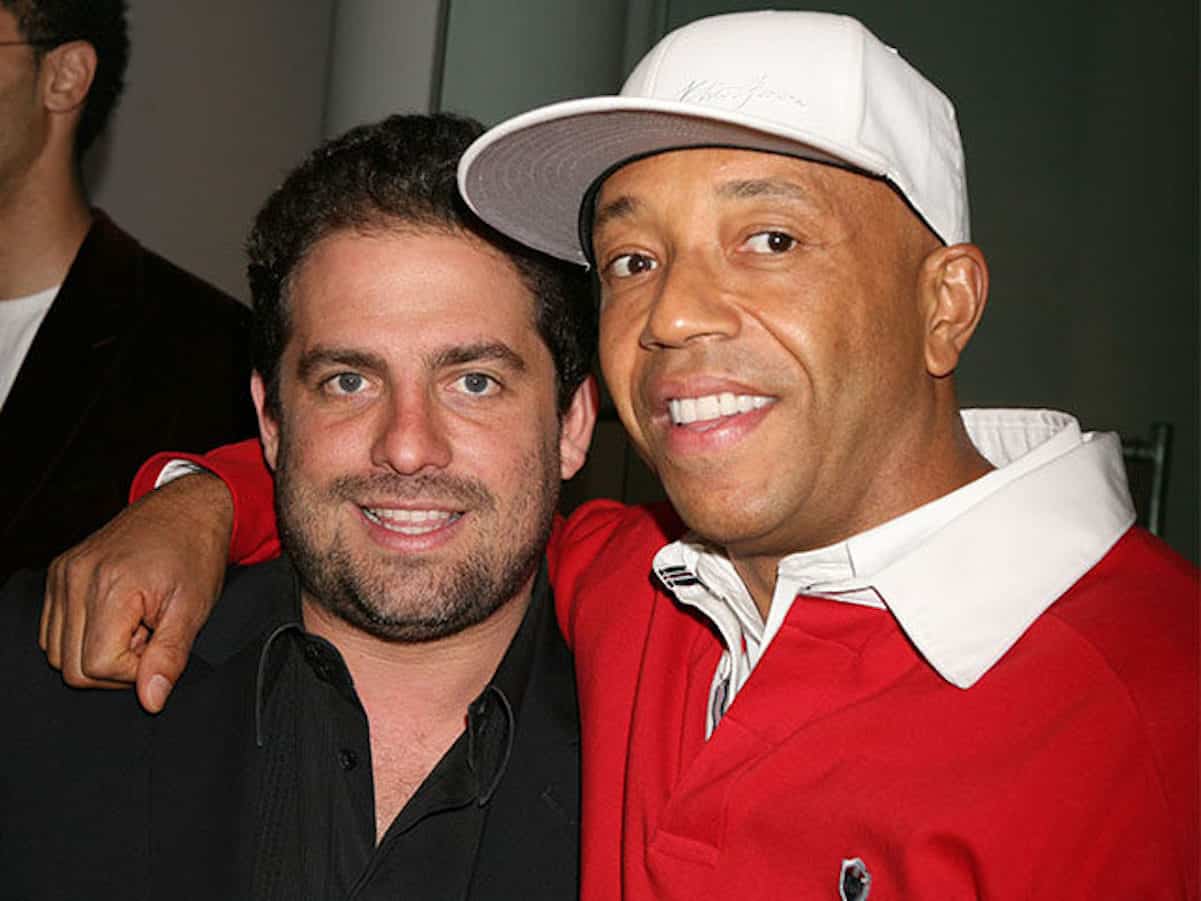 Keri Claussen Khalighi was 17-years-old when she was allegedly assaulted by Russell Simmons at his New York apartment.

As Simmons began asking for sex and ripping off her clothes, his buddy Brett Ratner stood by and didn’t even bother to step in.

Simmons is now denying the incident, that allegedly occurred in 1996, ever took place:

Wake up to struggle ❤️ The yogi learns to smile and breathe in every pose. The long weekend in question 26 years ago had many witnesses, the L.A. Times never used some of the their signed written statements that she spent the night, had lunch with, and went to clubs with multiple witnesses and even stayed in my apartment when I wasn’t there, all after alleged incident. I provided 3 witness statements, maybe they could have been used in the article?