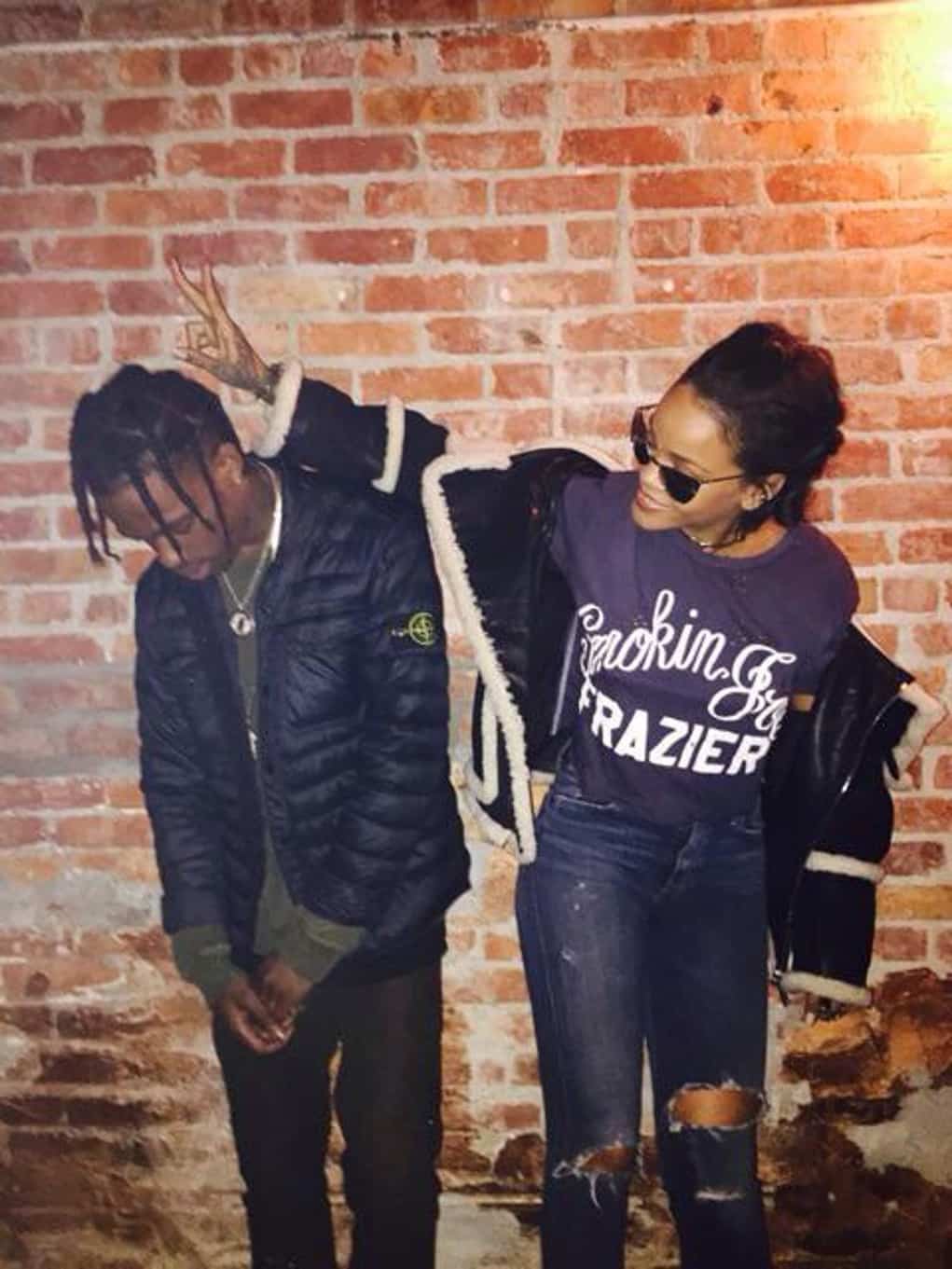 Rihanna is dating rapper Travis Scott, and the two have been seen kissing in public.

Never one to keep her bed empty for too long, Rihanna is now sleeping with Travis Scott.  A while back she attended Scott’s birthday party with her then bae, Chris Brown (alright, maybe Breezy will always be Rih’s number one) and at the party she spent some time handling his snake. 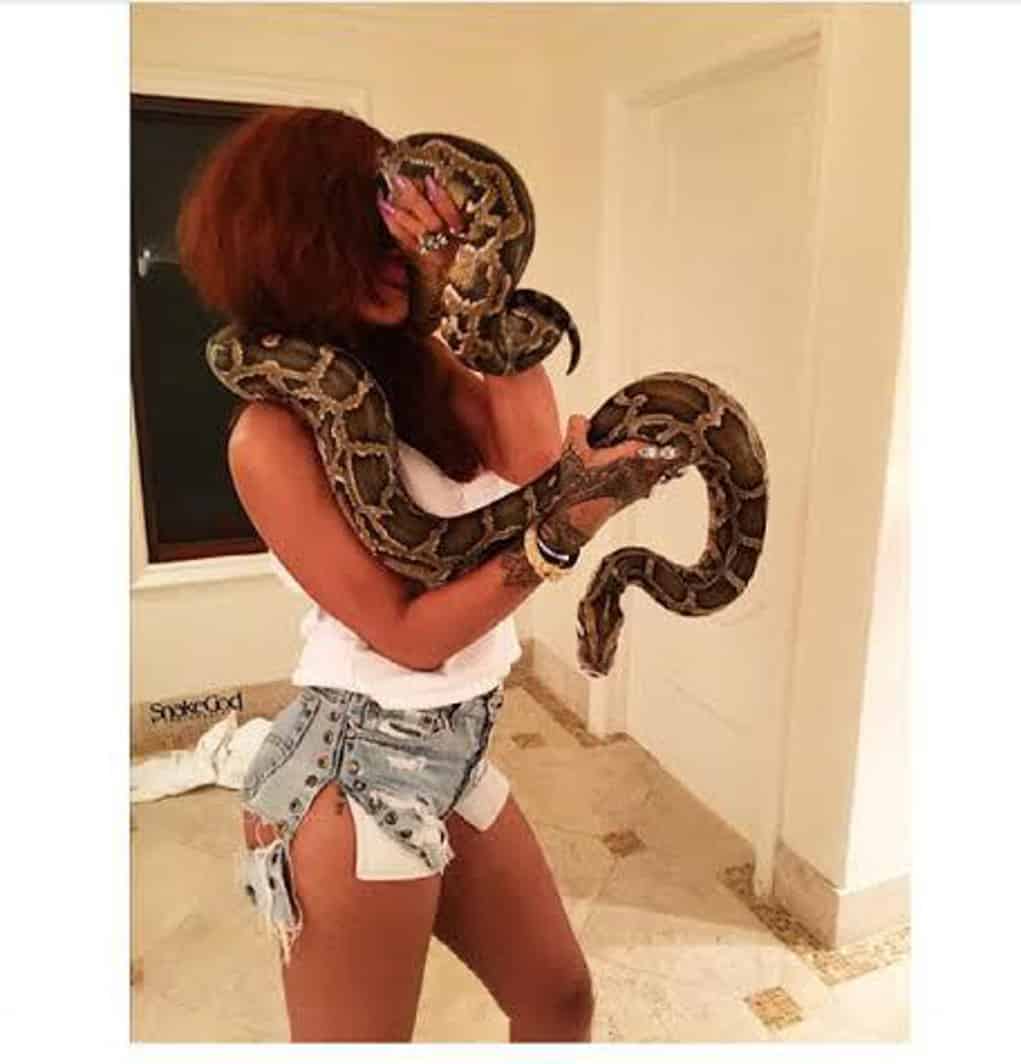 The two have stayed in touch, and been linking up recently.  This past weekend Travis was performing at Southampton Club 1OAK and RihRih was in attendance wearing a sexy sheer black dress. 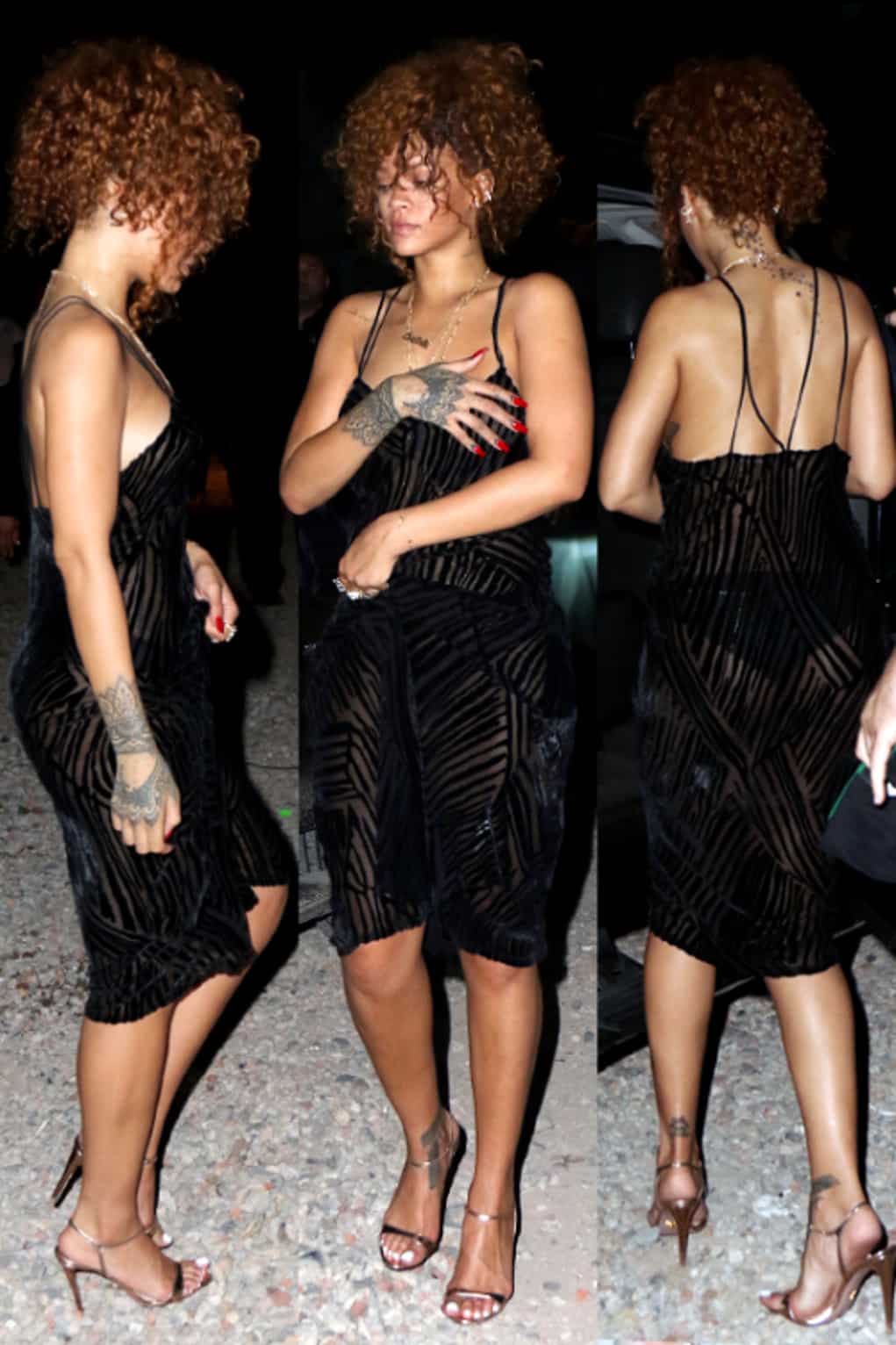 Her and Scott were seen hugging up on each other and later were making out in the VIP section.  Guess Travis’ birthday wish ended up coming true. 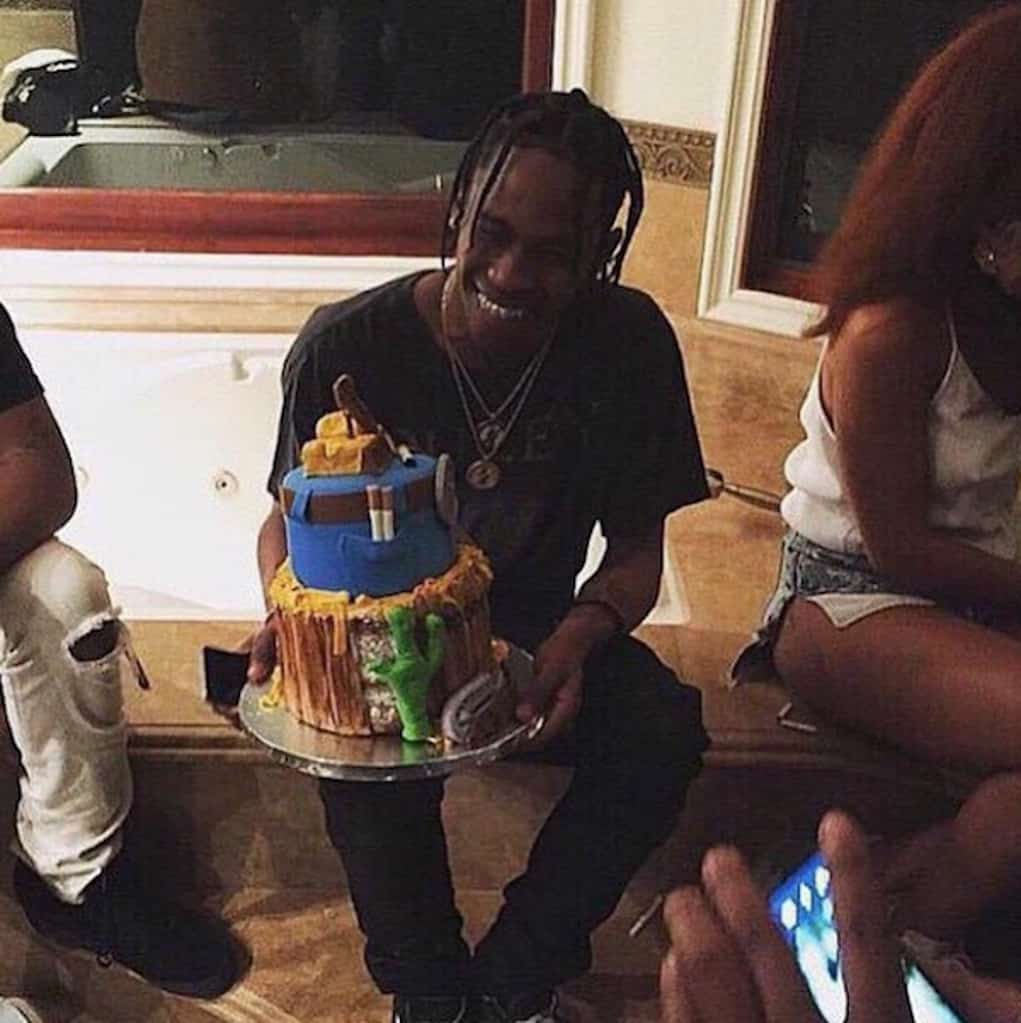