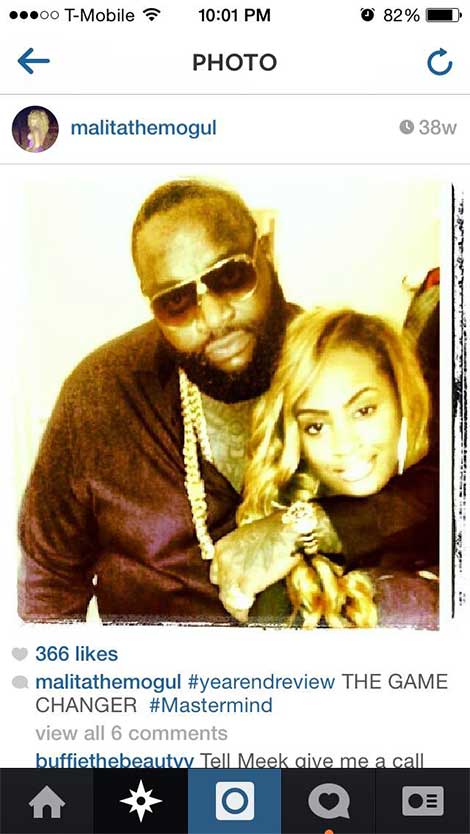 HSK Exclusive – Rick Ross’ “Black Bottles” assistant Malita Rice has opened up a casting agency “Malita Castings” only to rip off inspiring video models — Know why? Because Malita Rice aka “Malita The Mogul” doesn’t get paid from the “Everyday I’m Hustlin'” rapper, leading her to scam and prey upon up and coming video models. Don’t believe me.. Ask Malita’s bisexual partner Taylor Hall.

Here’s what the insider is said:

“A few of us paid Malita hundreds of dollars to be cast on the Drake & Lil Wayne’s video. She took our money, but never called or cast us.” 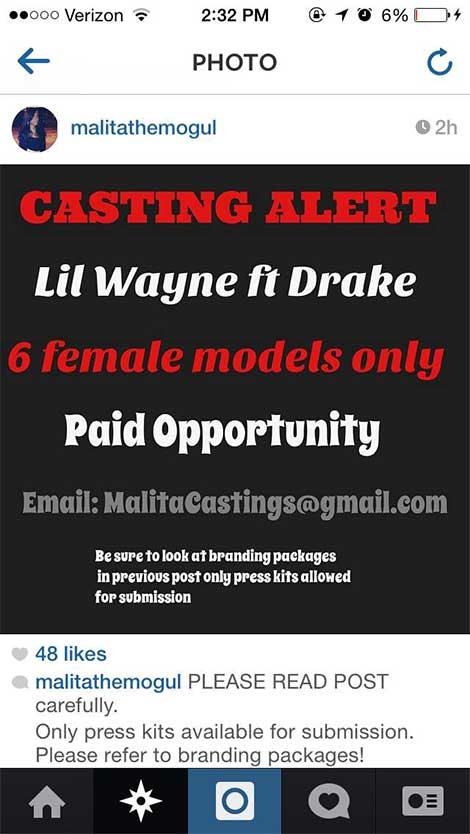 “Rick doesn’t pay her — that’s why Malita is running a fake casting agency.

I’m warning all video models not to send Malita any money — she’s a fake casting director.

Rick talks about being on the Forbes List, but he doesn’t pay his staff.” 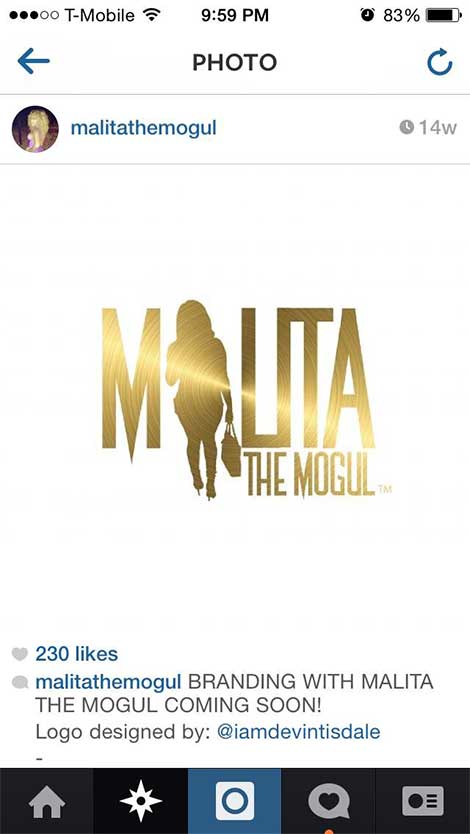 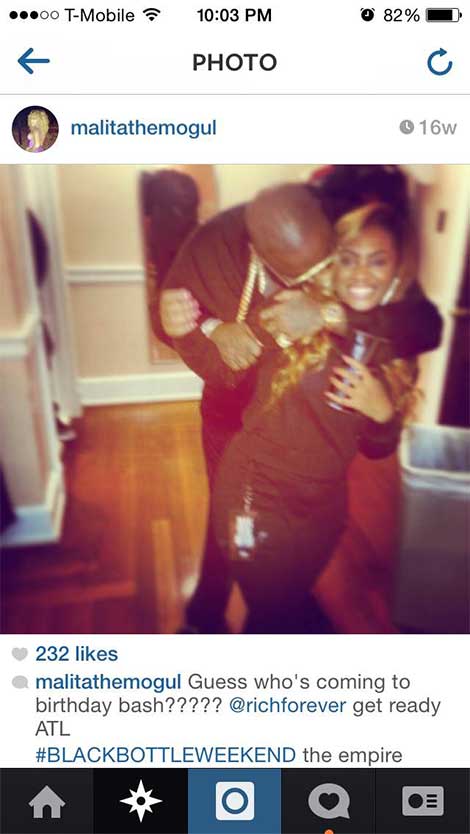