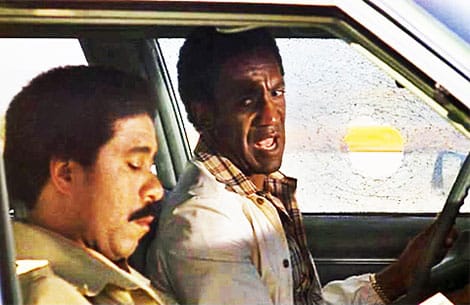 Richard Pryor’s widow Jennifer Lee Pryor, said Bill Cosby is not only a hypocrite, but he’ll also sleep with anything that moves.

“Cosby is a piece of s**t who fu**ed everything that moved. Bill … hated Richard because he worked dirty. Bill worked clean, so therefore, you know, Bill’s just a f—–g hypocrite and dirty on the inside.

It was a well-kept secret that Bill f—-d everything that moved. He’s done. Yea. He’s done.”