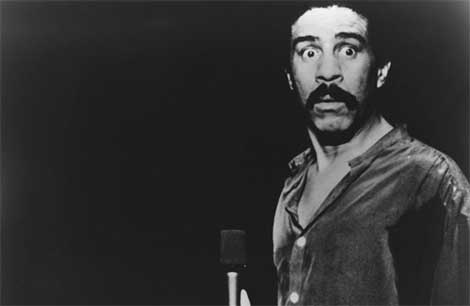 HSK Exclusive – Richard Pryor has been outed for having sugar in his tank … by one of the women he wifed up. And that’s not all!!!

Just ask Eddie Murphy, whose said to have Pryor to thank for introducing him to homosexuality. We’re told Jennifer Lee is the source of this tea. It’s a situation that Lee reportedly addressed over “Hollywood’s inaccurate portrayal of his life.”

“The Creative Artists Agency is making it a point to keep Richard Pryor’s homosexuality out of the biopic movie.”

“Rich was a swinger and he was bisexual … Mike Epps is doing a damn good job playing him. Their budget was low to make Rich’s biopic but it’s going to be a winner.”