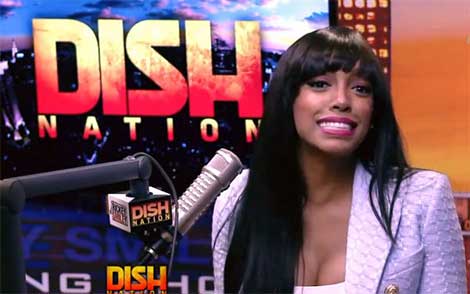 HSK Exclusive – From what we’ve learned, Porsha Williams is likely far from being a happy camper. Know why? Word is the RHOA personality is being forced to downsize!

According to our tipster … Porsha’s African billionaire trick, Bashorun Jide Omokore, is done with her and on to the next. Porsha is now reported to be “getting rid of her huge Atlanta house.”

“Since Porsha lost her African trick she’s doing really bad. They repossessed her Rolls Royce and she now driving the Benz that Kordell bought for her when they were together.”