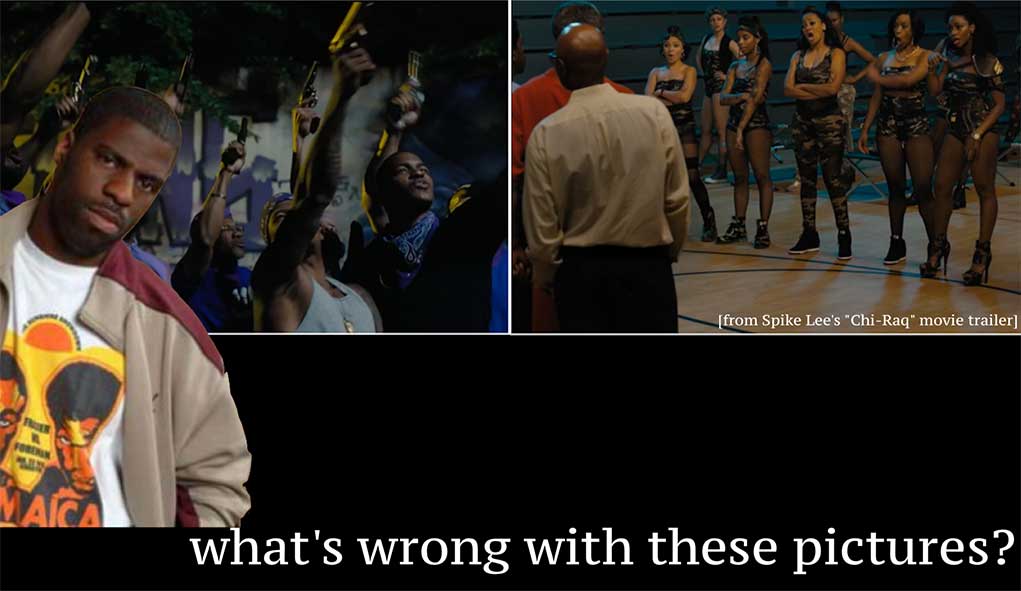 “THAT’S how we want to depict our community?” Rhymefest says, “THAT’S the answer?” ~Rhymefest

According to a recent post to his Twitter account, Spike Lee is begging the question, “What kind of individual shoots bullets into a 9 year old?” But Rhymefest wants to know what kind of film director cashes in on the critical state of Black communities — like in “Chiraq”.

During a recent interview with the Chicago Sun-Times, Rhymefest — who is widely known as a longtime songwriter for the likes of ChiTown’s Very Own ‘Confederate’ Kanye [one of the MANY Black celebs that’s keeping silent over the turmoil going down in their hometown of Chicago] checked Spike Lee over the latest drop of his movie trailer “Chi-Raq” which is based in Chicago and includes a portrayal of gang culture in the Illinois city, during an interview with the Chicago Sun-Times.

Check out how Rhymefest broke it down:

“I saw the trailer. It looks just like the script I read, and it verified everything I thought. I was more shocked when I saw the trailer than when I was reading the script. I grieved for the 9-year-old little boy who was shot [Tyshawn Lee], and now a comedy [Chi-Raq] is being made about death in Chicago.” 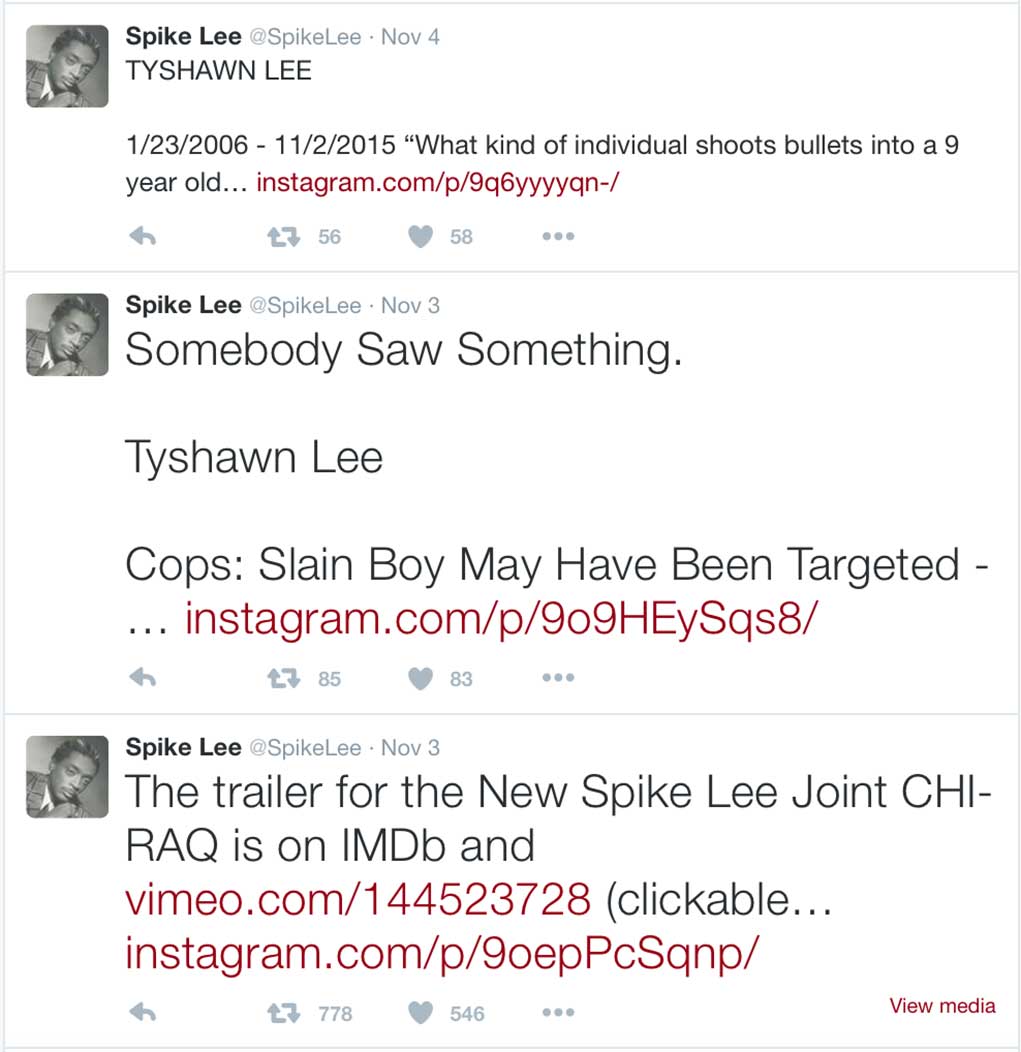