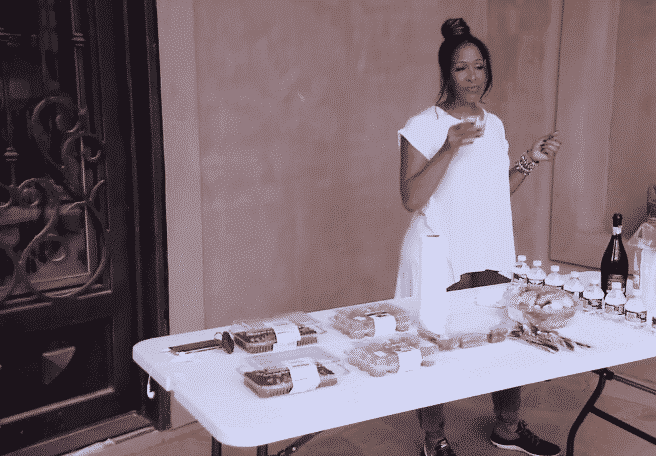 Sheree Whitfield is back in court! The Real Housewives of Atlanta star filed a lawsuit against her insurance company for “declaratory” judgment.

The complaint was filed at Superior Court of Fulton County against Central Mutual Insurance Company and claims the damages of her Chateau Sheree were unfairly appraised by the insurance company.

Sheree claims contractors were negligent and created “mold and decay,” in her beloved Chateau Sheree.

The complaint alleges, that around the end of 2013 — contractors completed drywall work and stopped working until after the New Year when the house was only 85% finished.

By January 2014, cold weather caused the second floor water line fixture to freeze and break, releasing water across the second level and filling throughout the home and into the basement. Whitfield made an insurance claim with Central Mutual Insurance. The home remained in a wet condition for three weeks.

According to Radar Online, Sheree’s appraiser and the insurance company’s appraiser of the damages were unable to reach an equitable determination, as Whitfield claimed the Umpire hired “failed/refused” to evaluate the submitted damages by Plaintiff’s appraiser as anticipated by the policy.

“The Umpire wrongfully became involved throughout the appraisal process instead of dealing with only ‘differences’ as required by the policy,” the complaint read. “These acts resulted in an unfair conclusion to the appraisal as to the amount of the loss.”

Central Mutual has responded to Sheree’s complaint, they claim “an impartial Umpire and an appraiser” reached the award and that the appraisal award was untimely filed. They claim to have already paid Whitfield $359,156.20 and ask the case be dismissed.