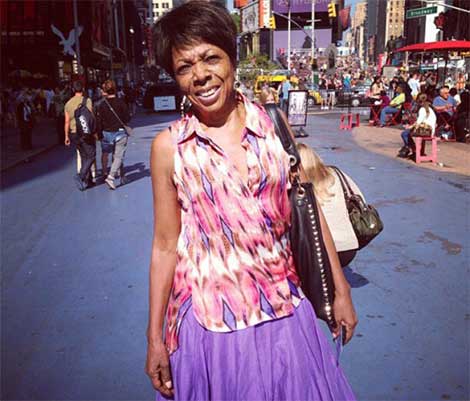 “Miss Sharon fell ill in New York yesterday and was discovered by a friend of Todd’s before being rushed to the hospital.

Todd was in Atlanta at the time and when he arrived in New York his mother was unconscious. A source said Miss Sharon slipped into a coma overnight and passed away this morning.

Kandi was reportedly in Los Angeles at the time.”