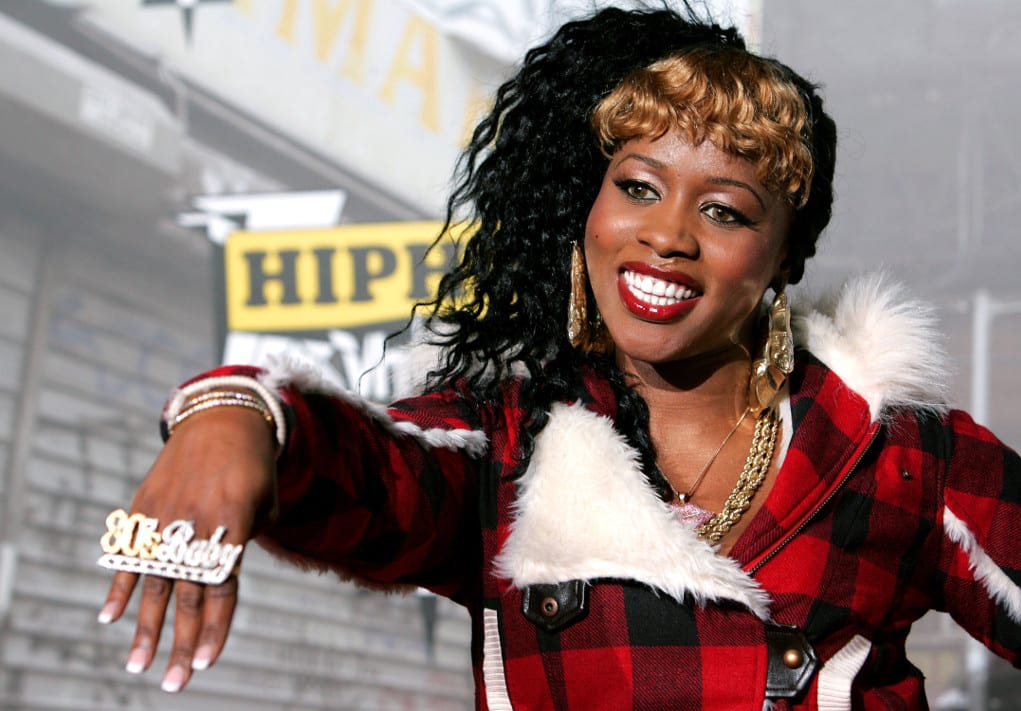 After initially denying it, Remy Ma confirms that she will be joining Love & Hip Hop New York.

Months ago it was rumored that Remy Ma would be joining LHHNY with her husband, rapper Papoose, once she got out of prison.  This came with Erica Mena being out of the pictures, and Rich Dollaz probably moving to LHHH.

Former rapper, Remy Ma denied the reports, but now she’s come around and will be joining the cast.   She went on the LHHATL after show and confirmed that she will finally be joining the show and her husband will be making appearances.

Will they be a good addition to the show?