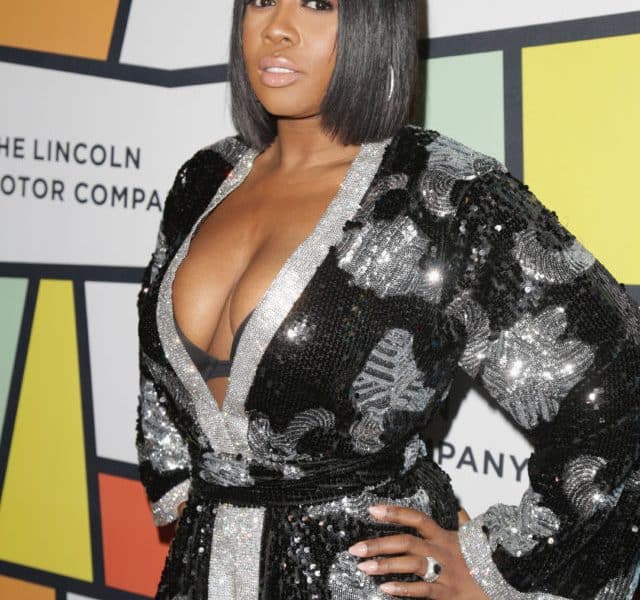 After sharing the most intimate part of her life on Love & Hip Hop as she miscarried her baby with Papoose, this has motivated her to help other women.

Back in January Remy opened up about ectopic pregnancy that led to her miscarrying and having emergency surgery, her doctor informed her that her Fallopian tubes are damaged and that she wouldn’t be able to have anymore children.

Devastated by the news, she has decided to turn her negative to a positive, According to The Huffington Post:

The Bronx native thought of the many women who face a similar issue but don’t have the same wealth as she did. She told the publication that she intends on starting a fund for women who don’t have the financial means to get pregnant but long to have children “It wasn’t until I publicly spoke about it that I realized how many women are in the same predicament as me where they actually can have children, they just need an assist from medical procedures and they can’t because they are not financially stable enough to do it,” she said.

Medical procedures like in vitro fertilization could cost anywhere from $12,000 to $17,000 per treatment. Though more women are starting to use these methods to expand their
family, many still can’t afford it.

Remy called out the health care industry and lawmakers for being silent on this issue.

“It’s just weird to me that if you want to terminate a pregnancy, you could use your health insurance; however, if you wanted to conceive, health insurance doesn’t cover that,” she said. “So I’m looking at all of these politicians that claim that they’re pro-life and they want to eradicate women having the choice to terminate their pregnancies, but if you’re pro-life, why would you not set up something so women who can’t conceive and women who want to be mothers can do so.”

Rem and Papoose plan to conceive with the help of in vitro fertilization.