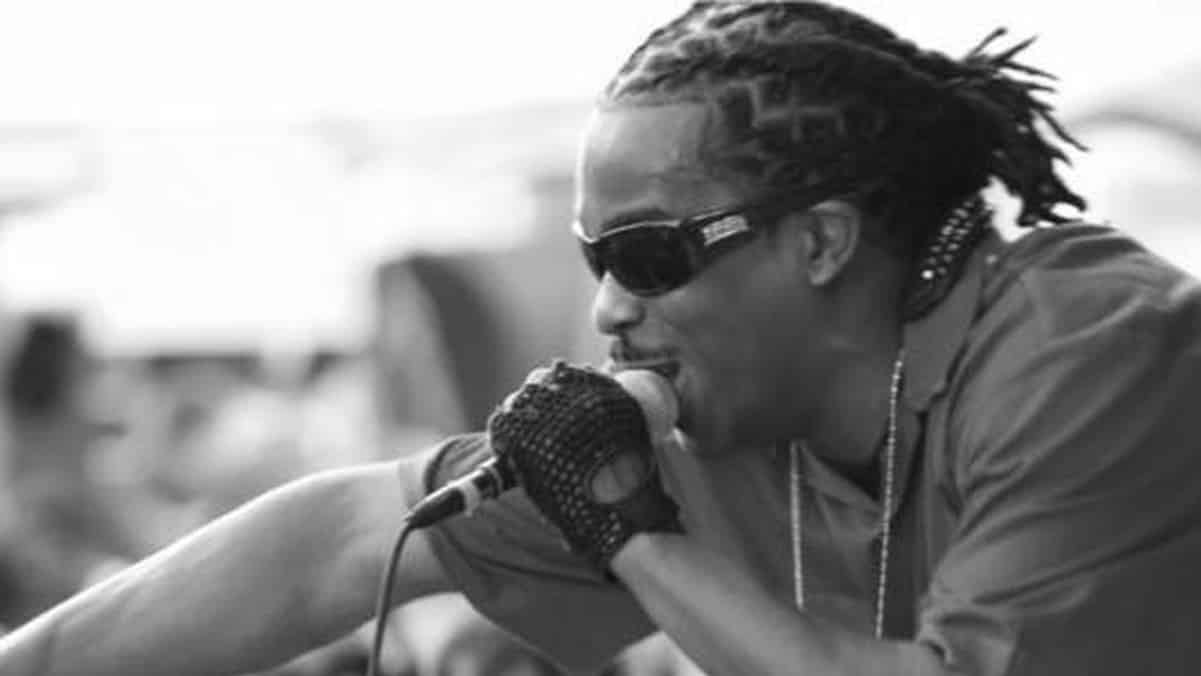 Jawara McIntosh, the son of later reggae singer Peter Tosh, was beaten into a coma while being held in the Bergen County Jail.

McIntosh was serving a six-month sentence for a 2013 charge where he pleaded guilty for having more than 65 pounds of marijuana on him. He entered the jail in January 2017. One month later, his mom received a call saying he needed a life-saving procedure after being attacked in jail.

McIntosh is now at a Boston hospital where he’s suffering from brain damage, is unresponsive, and is in a coma.

His mom had this to say:

“The way in which he was beaten appears to be a form of cruel and unusual punishment that he suffered while he was incarcerated. We want more information and physical evidence,”

The family is seeking answers, but the jail has remained quiet.