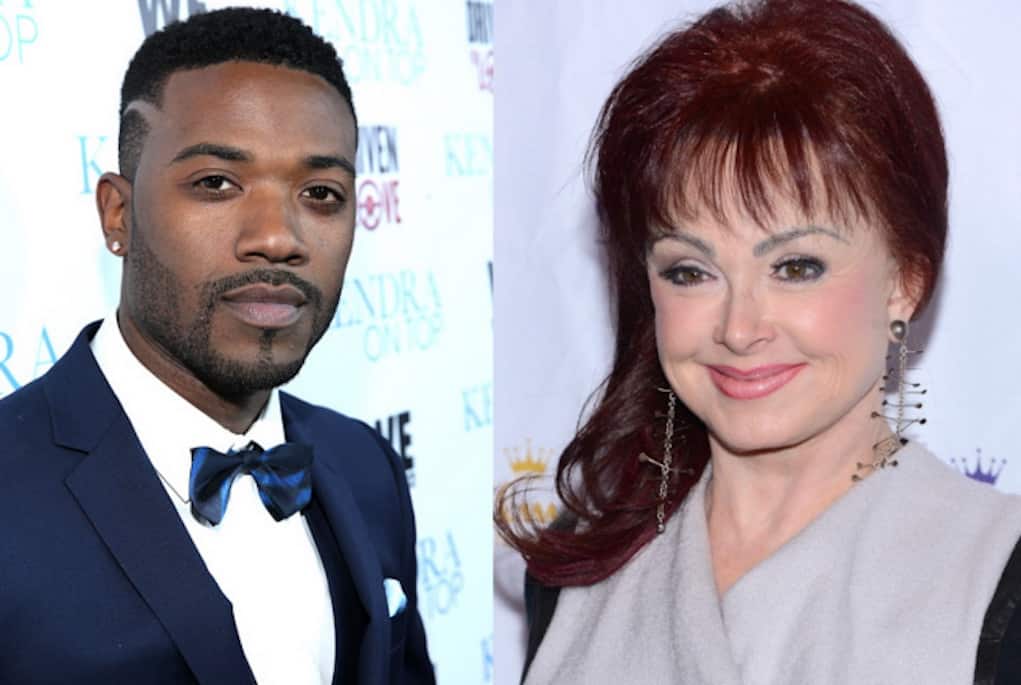 Ray and Naomi are filming their FOX cooking series My Kitchen Rules, and during the show, Ray claims Naomi called grits “slave food,” and she’d rather starve than eat them.

Ray admits he felt uncomfortable about her comments, and it doesn’t help that Naomi has been very vocal about filming with him and the rest of their cast mates.

Naomi says she would never “choose to socialize with” people like her co-stars, but she has already signed her contract so she can’t back out now.

Do you think Naomi’s comments are racist?