“I know the truth about to selling, and the deals done for the sex tape — OH YES.” — Maxwell Billieon

HSK Exclusive — Ray J is being challenged to take a lie detector test! It’s all part of his former mentor, Maxwell Billieon’s, apparent plan to let the truth be known!

“He [Ray J] lied to TMZ. He lied to The Breakfast Club. And, he lied to Steve Harvey.” — Maxwell Billieon

So, just what ‘truth’ are we talkin’ about here? According to Mr. Billieon, that would be Ray J’s pimpin and pandering of Whitney Houston AND wheeling, dealing and bargaining over he and Kim K’s sex tape … all to gain a lane to dat life!!! Don’t believe me… just ask Diddy!

“It’s about the door that got open when he did the sex tape, when he ‘archeteched it as he put it to me … it’s about the door that was open when he did that because he became as he called it, to me, a part of ‘The Life’ … ‘The Life’ … with Diddy and Floyd Mayweather and all the guys … he became cool, he became part of the cool kids club … and he didn’t want to go back to being Brandy’s lil bro. And so, once he got into that world and became a part of ‘The Life’, then it becomes do anything that you can to stay relevant in that world …” 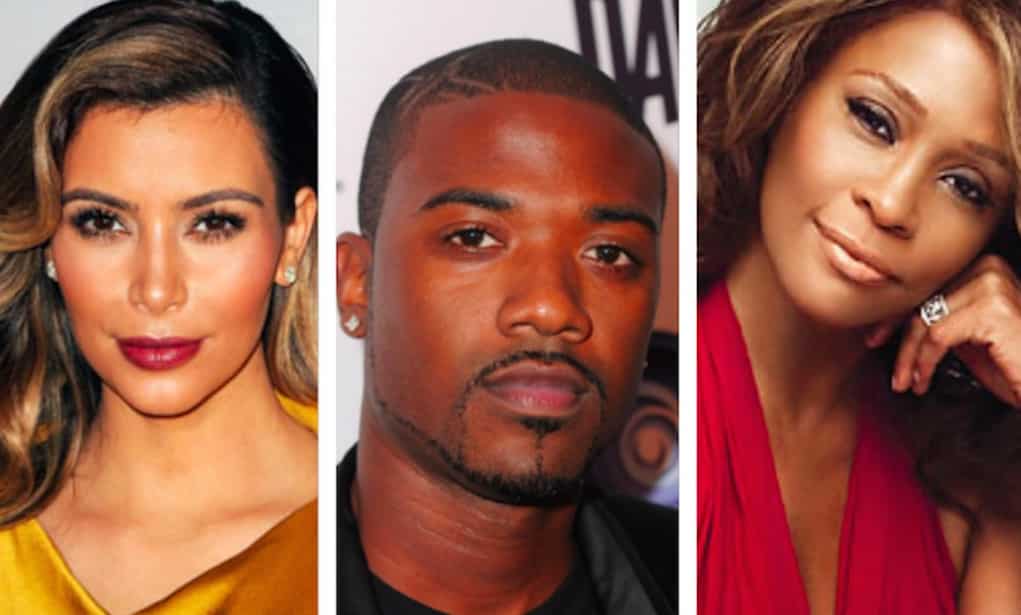