Ray J admits he used Whitney for fame and ca$h and that he held her sobriety in his hands.. 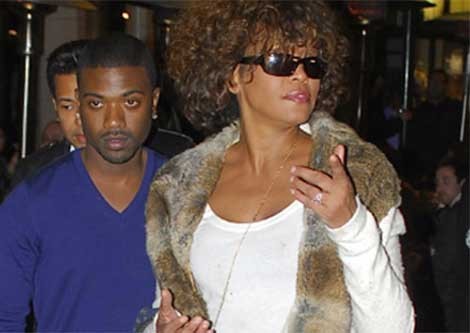