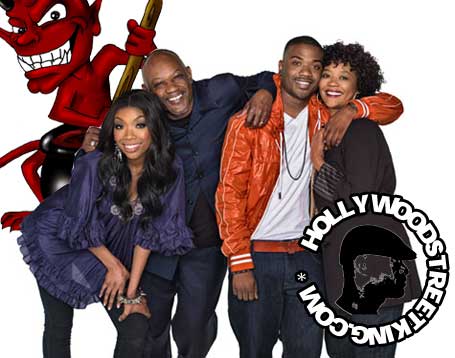 A lot of people talking about Brandy Norwood this week regarding her upcoming feature on VH1’s Behind the Music series. For those that missed it, exactly two years ago your boy, Jacky told you some of the shocking stories behind Brandy’s pending reveals.

Since it’s a topic of conversation, I have brought it back to the top.

HSK Exclusive – If Sonja is so protective of her family, why back in 1995 did she leave a then 16-year-old Brandy alone at home with then 22-year-old Boyz II Men singer Wanya Morris? That’s when Sonja and the rest of the Norwood family packed up for a trip to Las Vegas, leaving Brandy alone with Wanya. Not only did Wayna have sex with a minor, but he also got Brandy pregnant.

The Norwood family is a Christian family, but after they found out that Brandy was pregnant they didn’t even argue with Brandy having an abortion.

I’ve had the chance to view a few episodes of Ray J and Brandy’s family reality show “A Family Business”.

You may remember just last year Brandy’s half brother “C-Dove” exclusively spoke with me {HERE}, and now I wonder why the Norwood family portrays to be such a loving family.  I say most of the Norwood family is fake. Know why? Because they haven’t showed Willie Norwood Sr. son Danyelle “C Dove” Brown any love mane!

It just may be Sonja Norwood’s doing…not only is she’s Brandy and Ray J’s mother, but she’s also their manager (and an extremely bossy one at that). Don’t believe me.. Ask Rodney Jerkins.

After learning all this exclusive information on the Norwood family, I say they’re a hypocritical bunch. Don’t you agree?