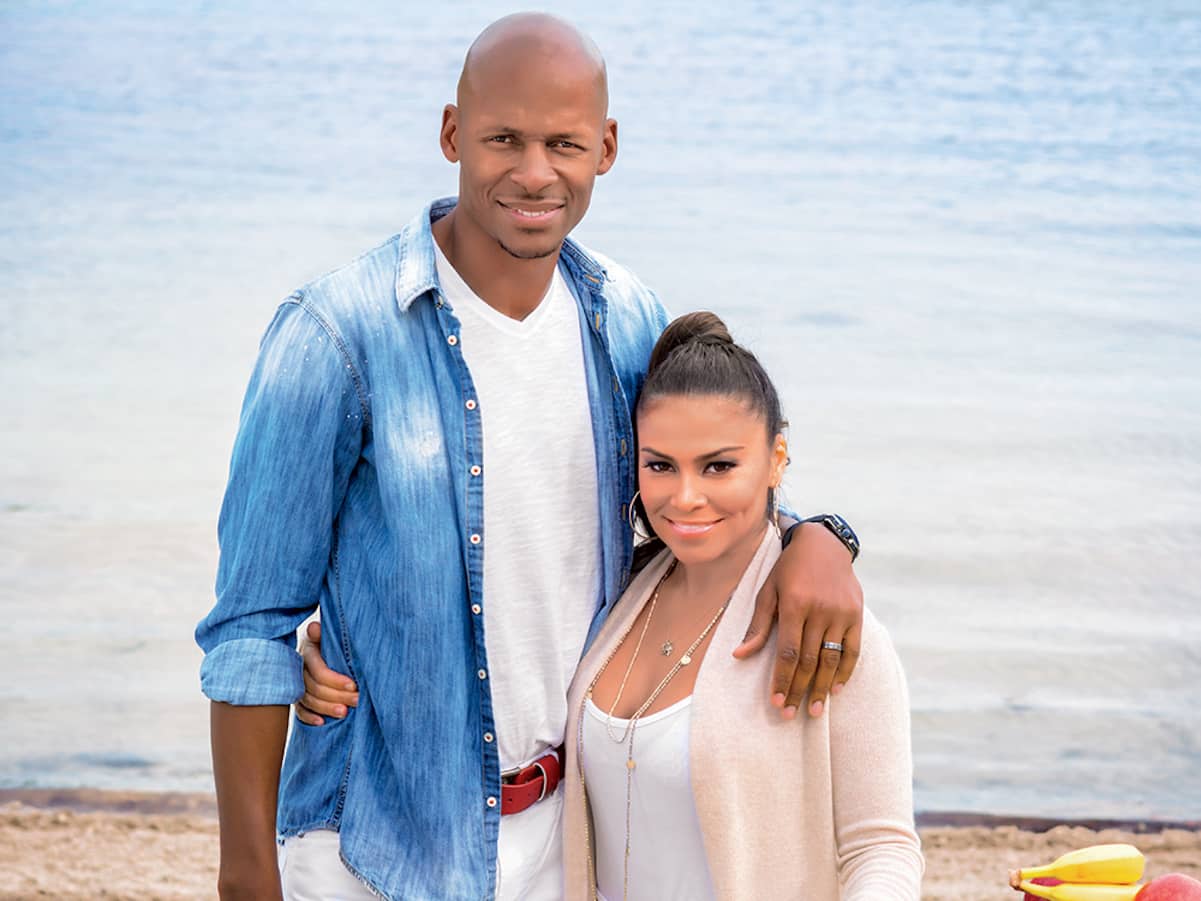 Ray Allen says a man who was pretending to be a number of beautiful women catfished him on various online forums.

The former NBA star was chatting and “sharing private information” with the fake users, until he finally figured out he was being duped.

He tried to end the relationships, but the man behind the scheme became “obsessed and began posting items on social media about Ray and his family.”

“[He]claims the man would physically go to Ray’s wife’s restaurant in Orlando and post about Ray — tagging family members in the posts.”

Ray eventually got the guy to sign a confidentiality agreement and the man promised to stop posting about him, but he violated the deal. Now the man has filed a restraining order against Ray, saying the NBA star is stalking him LMAO!

Ray is now fighting back by seeking a restraining order of his own.

“Ray regrets ever engaging with this person online and is thankful they never met in person. This experience has negatively impacted Ray, and he hopes that others might use his mistake to learn the dangers of communicating online with strangers.”

And, yes, that’s his wife in the picture…who he’s been married to since 2008. SMH