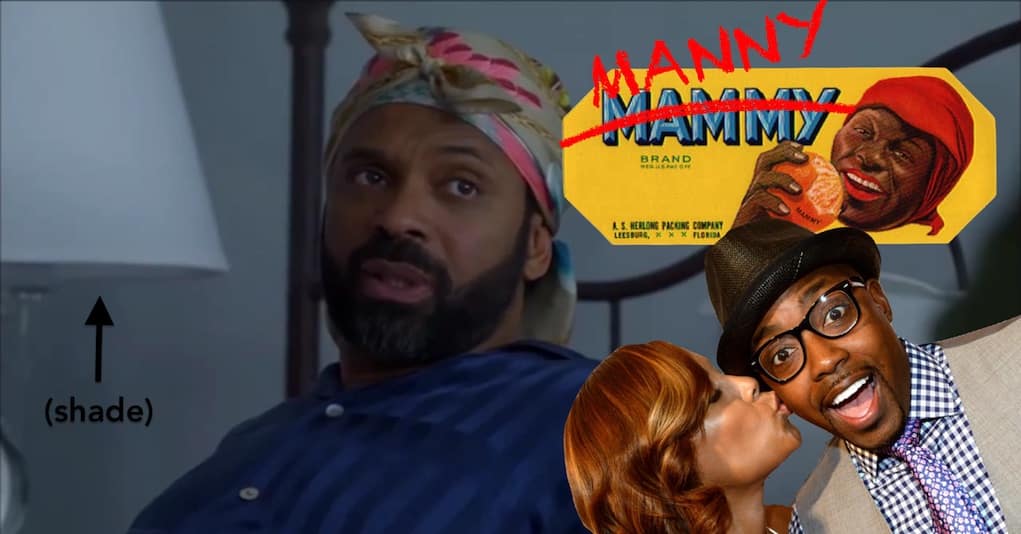 A recent report from Media Life Magazine highlighted the plummeting number, clocked by Nielson: “Buck” averaged a 1.0 adults 18-49 rating for two episodes from 9 to 10 p.m., down a third from last week’s 1.5 debut.” The reason? Audiences are reported to be “turned off and tuning out” over the “racially insensitivit” component the show conveys. Simply put, viewers refuse to ‘Ride Along’ with that whole Uncle Jemima factor. 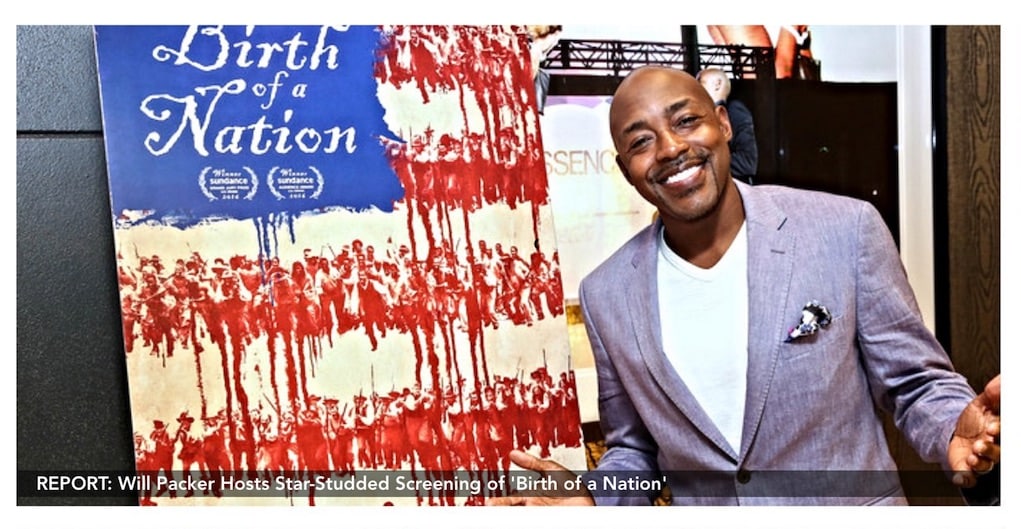 Critics, scholars and historians alike prove to be in agreement over what the Will Packer Production has successfully achieved: disgracefully combining at least two (if not more) of the ugliest stereotypes historically branded to African American slaves. That said, Will Packer may be livin’ that life (with $20M duckets in pocket) right now, but all the riches in the world does not change the fact that Mr. Straight Outta Compton Power Producer (who charged a smoke n’ mirrors movement, hash tag “Oscars So White) is merely cashing after signing-on as the main minstrel program-pusher in charge. Don’t believe me? Just ask Oprah.

“Will may think he’s on top of his game right now but the fact is he is yet to pay even a penny back to the movie investors who gave him his lane into the game.

The sick part about it is Hollywood doesn’t even have to tell him to shuck n’ jive, he just does it! Call it a Buck for a Buck … that wouldn’t be far-fetched at all to call it that.

“Never have I been so questioned, criticized, ridiculed yet … supported, praised and full of PRIDE to have my name on a project.” – Will Packer, on re-hatching Roots ‘remake’ 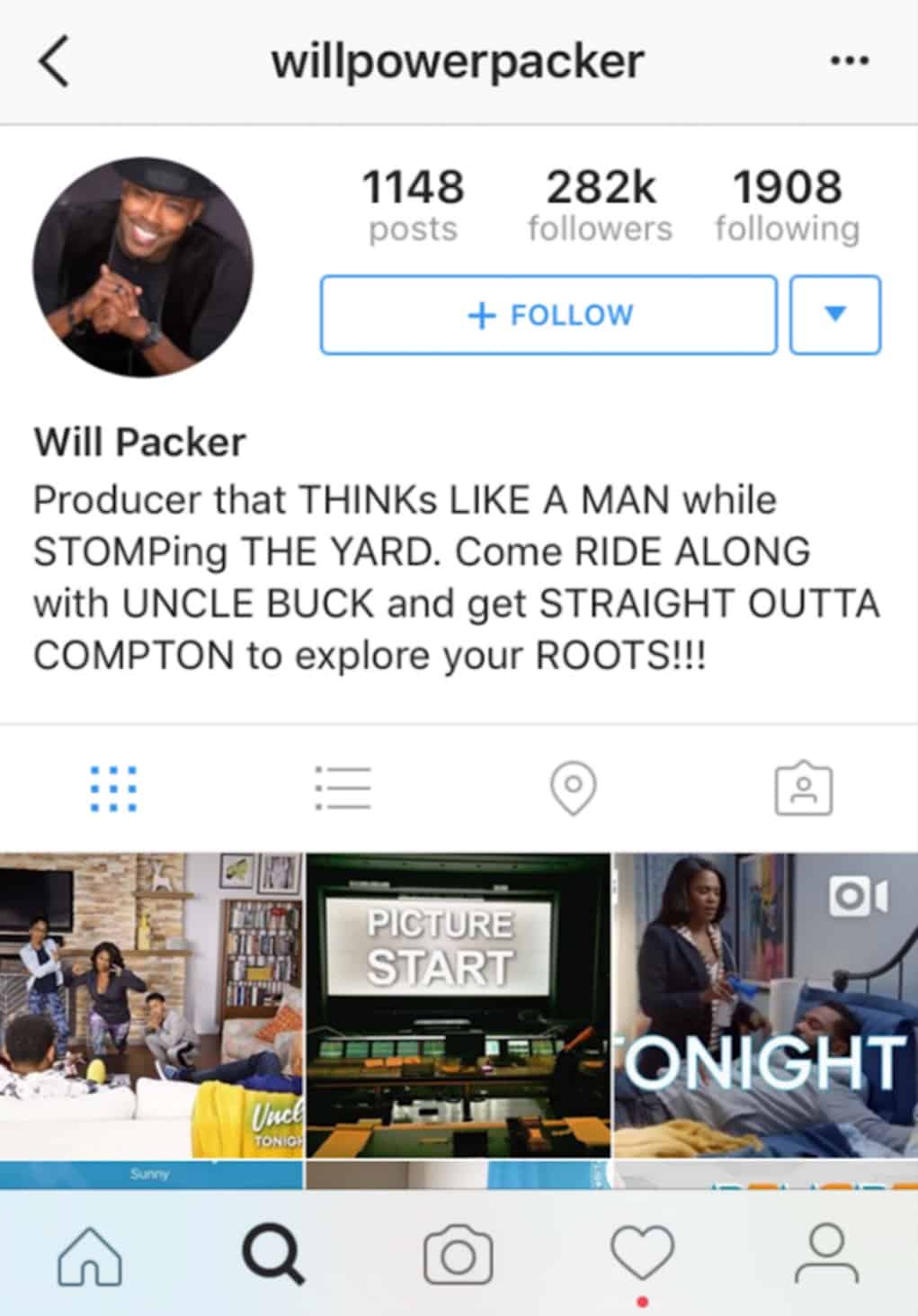