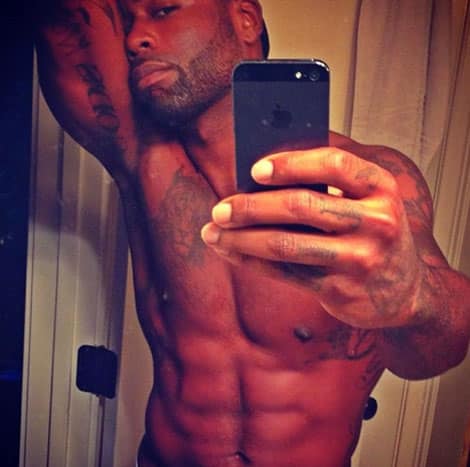 You may recall that’s when Rasheeda failed to show any female support for K Michelle — who revealed she was physically beat-down by ex-lover/ex-manager, Memphitz Wright. Now, an insider exclusively tells HSK that’s because Rasheeda was smashing Memphitz, a former Jive Records A&R rep.

“Memphitz was sleeping with Rasheeda, that’s why she defended him. Plus, he threatened to tell her husband if she became friends with K Michelle. Also, he did spend all of K Michelle’s money from the record company. That’s why he got fired.”

If you were Kirk Frost, would you also demand a paternity test to determine if he is the father? What are you thoughts?