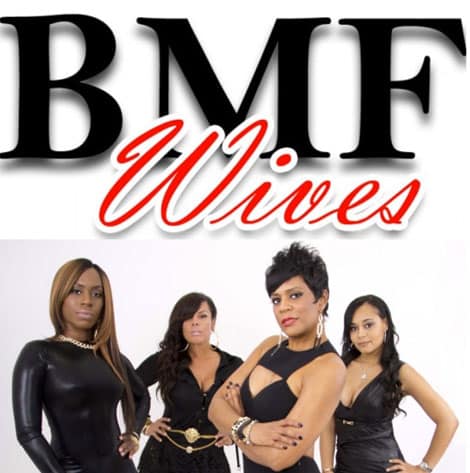 “Tonesha was money laundering for BMF. Everything was in Tonesha’s name, and she only did five-years.”

HSK Exclusive – The real deal behind the ‘BMF Wives’ folding over their planned reality show is said to be blamed on one of their very own. We’re talking about Tonesha Welch, whose being revealed as a snitch.

Now, a source says Terry Flenory’s ex-wife hasn’t just led the crew to shut down production of the program, she’s also been cut from the circle.

We’re told it was Big Meech’s wife, Janell Flenory, who found out 51-year-old Tonesha Welch — whose name is said to have been at the top of the Federal indictment list — struck a 2008 deal with the Feds for a lesser jail sentence. This while our source reveals Flenory’s mistress ‘Lulie’ — whose name was reportedly at the bottom of the Federal Indictment list — was sentenced to eight years in prison.

“When Janell went to visit her people in Detroit, they told her Tonesha snitched on Big Meech and his brother Terry. Tonesha was money laundering for BMF. Everything was in Tonesha’s name, and she only did five years. Tonesha’s got her nephews going at Janell on Twitter, saying bad shit about Janell to cover up that their auntie Tonesha is a snitch.”

Is Tonesa Welch said to be known to run with snitches — reported to have recently reconciled with one, while they live under the same Sherman Oaks roof? Of course…Just ask her first husband “H”. 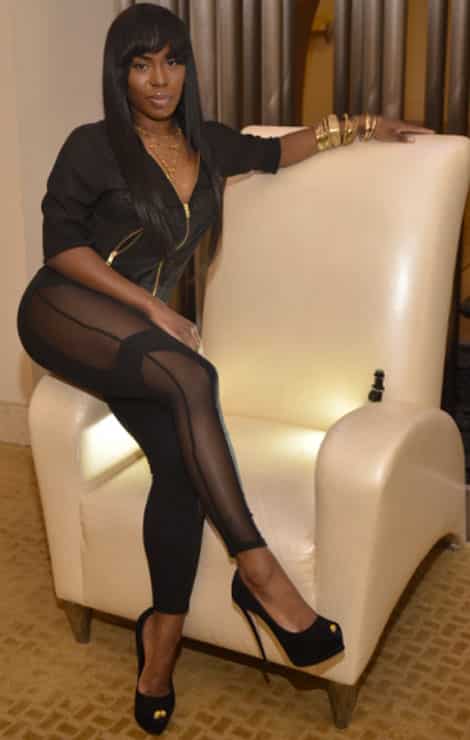