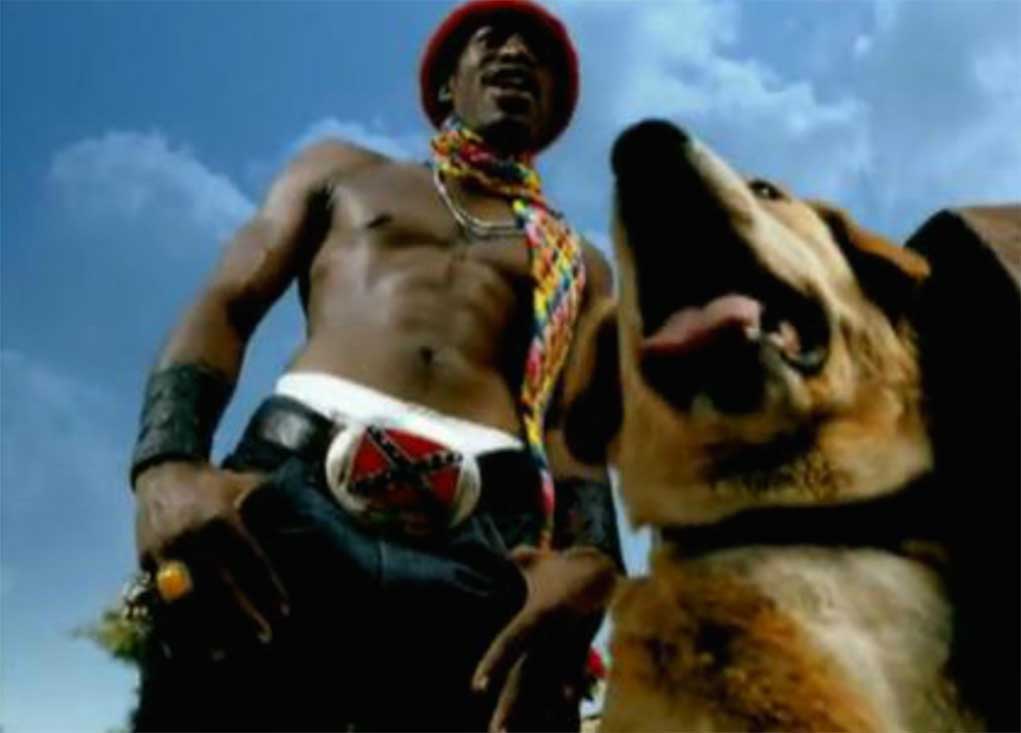 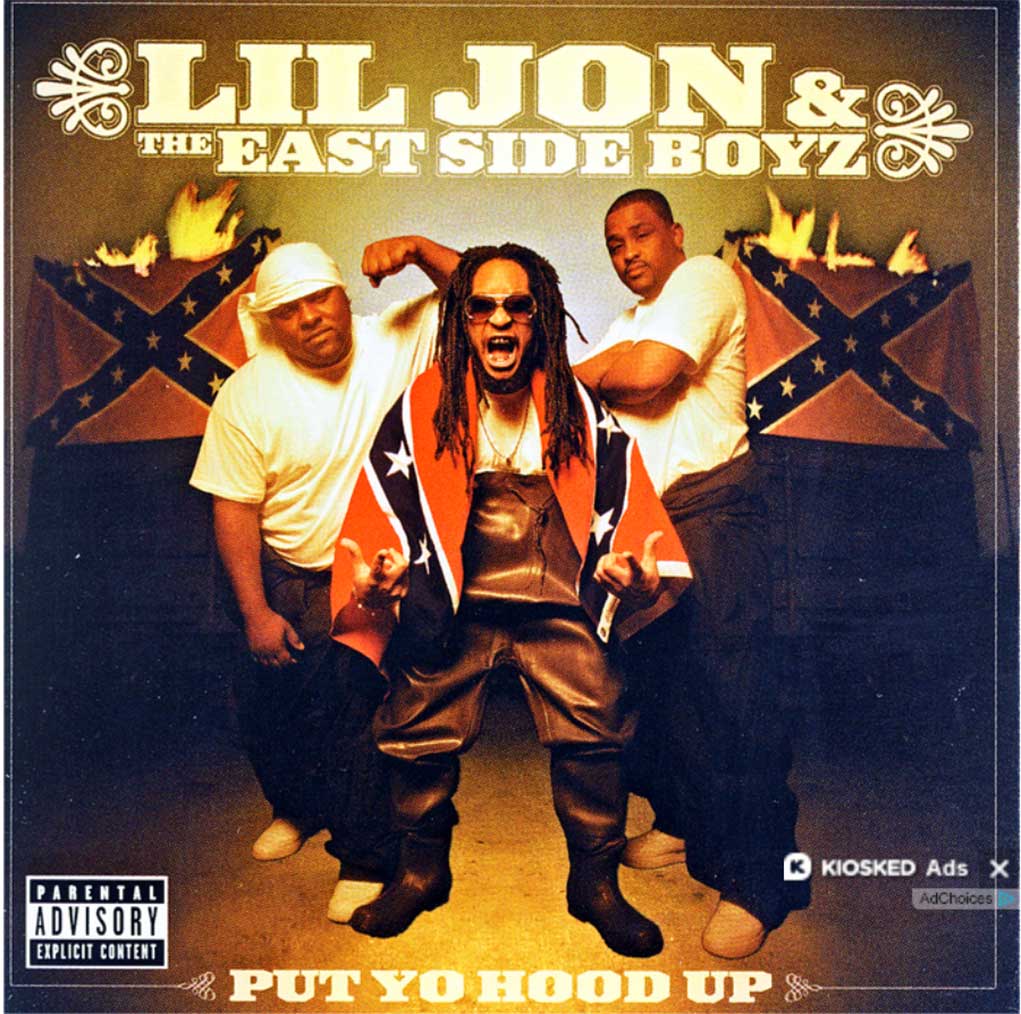 Lil Jon repp’ed the confederate flag on promotional material and in his music video “Bia Bia”. 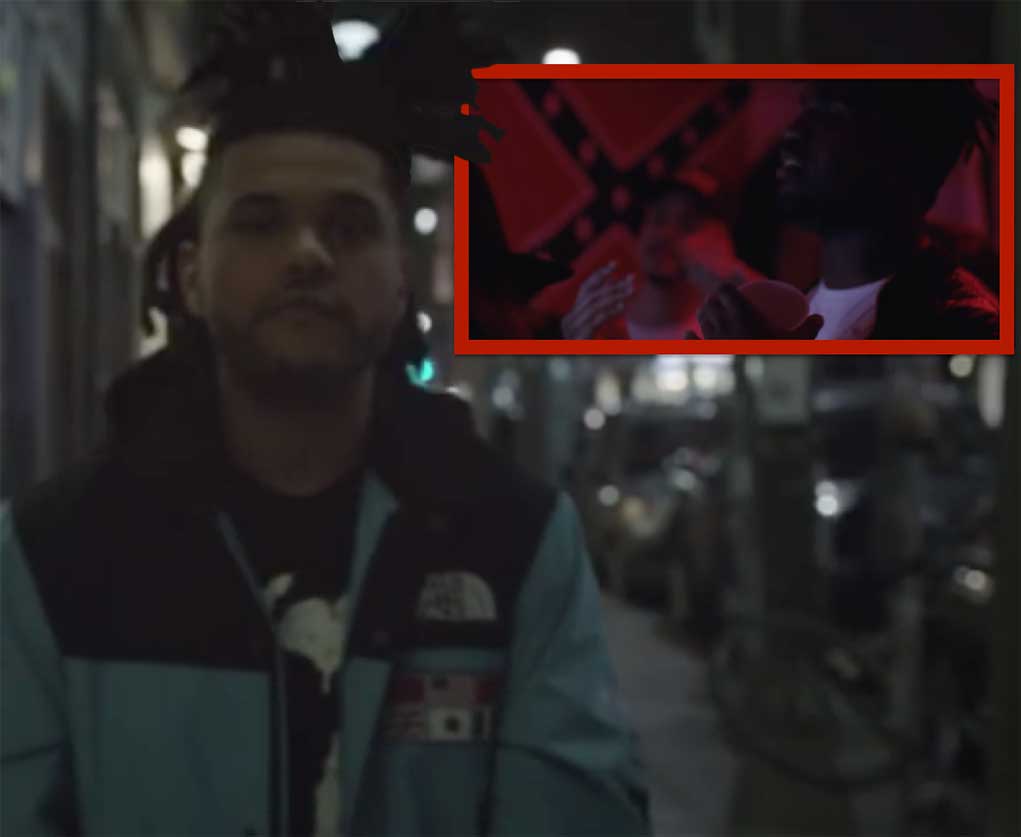 The Weeknd reps the Battle Flag in his 2014 music video “King of the Fall”. In the video, a Confederate Flag appears as “room decor”. 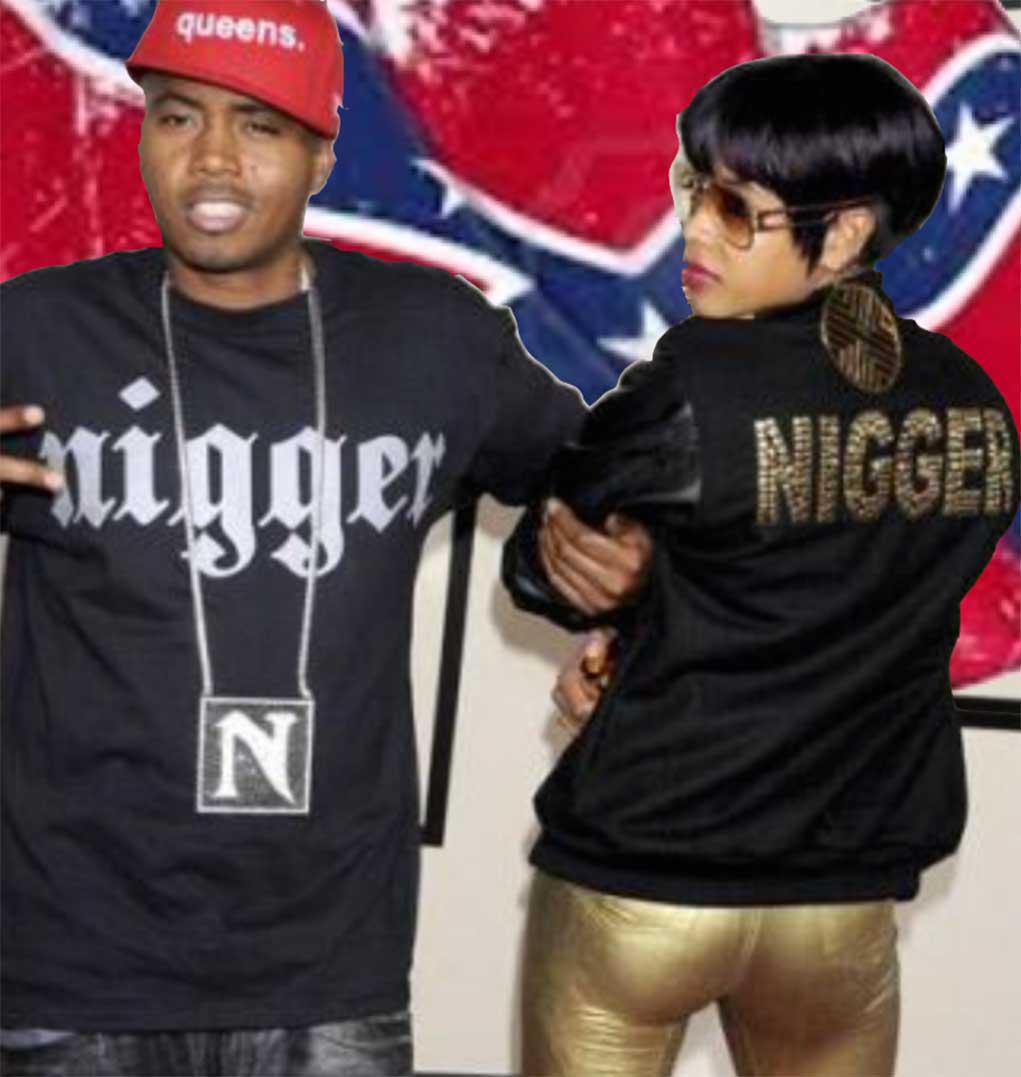 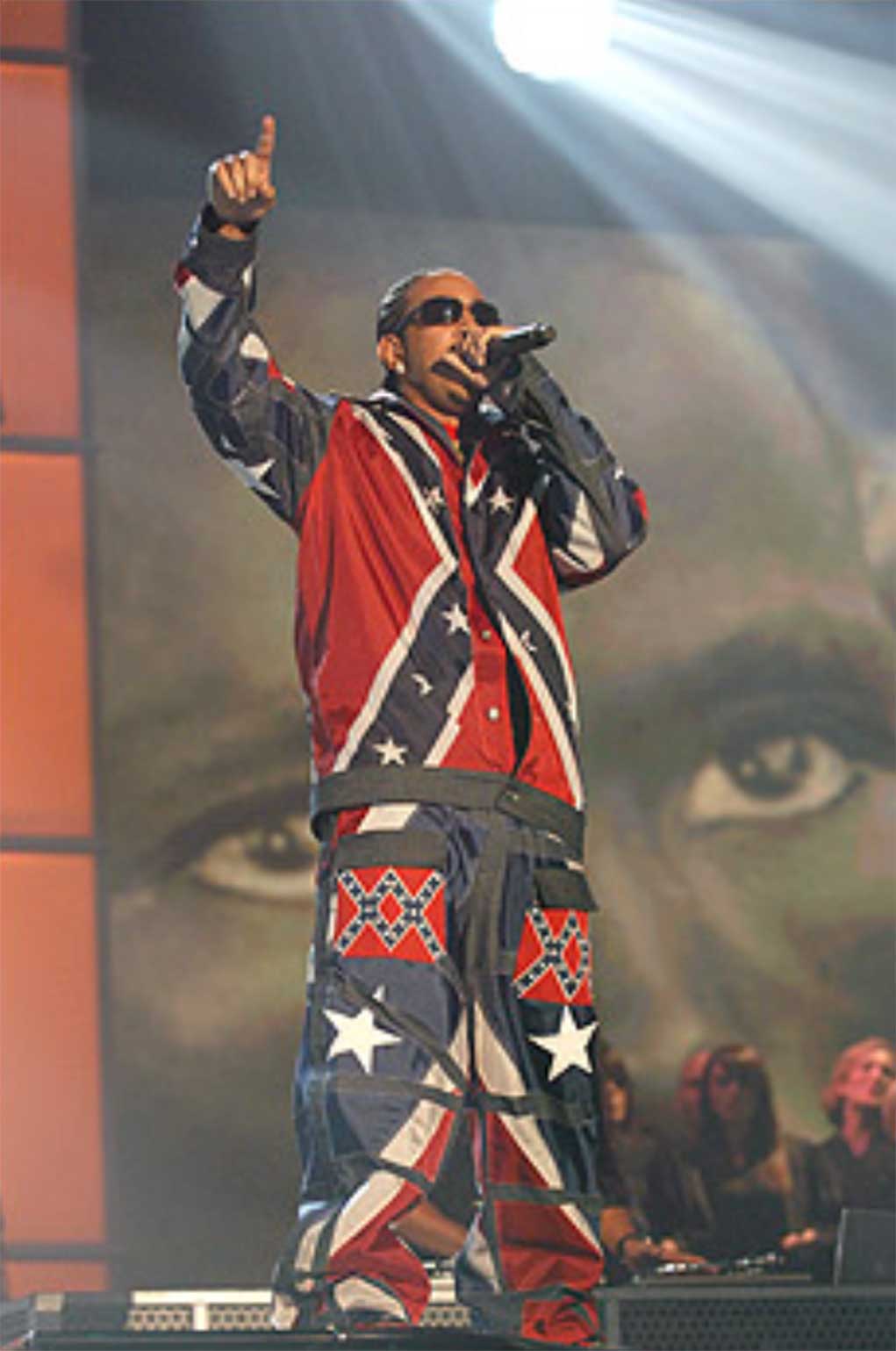 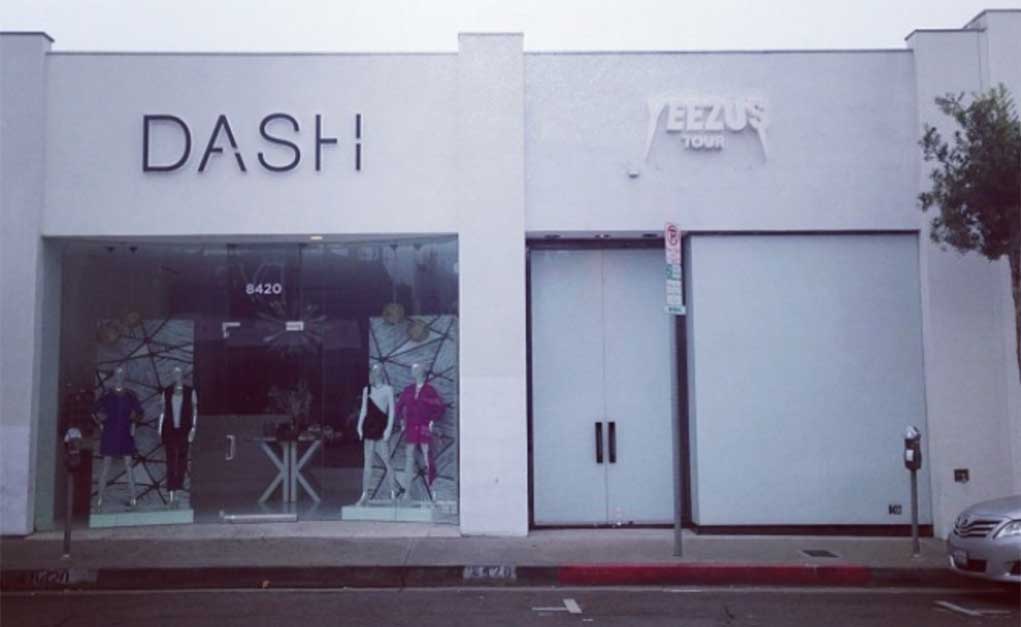 Kanye West rolled out “New Slaves” repp’in the racist emblem, only to later cash in on the Confederate flag through tour merch … AND later open up a Yeezus tour pop-up shop at 422 Melrose Avenue in Los Angeles, directly next door to the K-Klan’s Dash store. 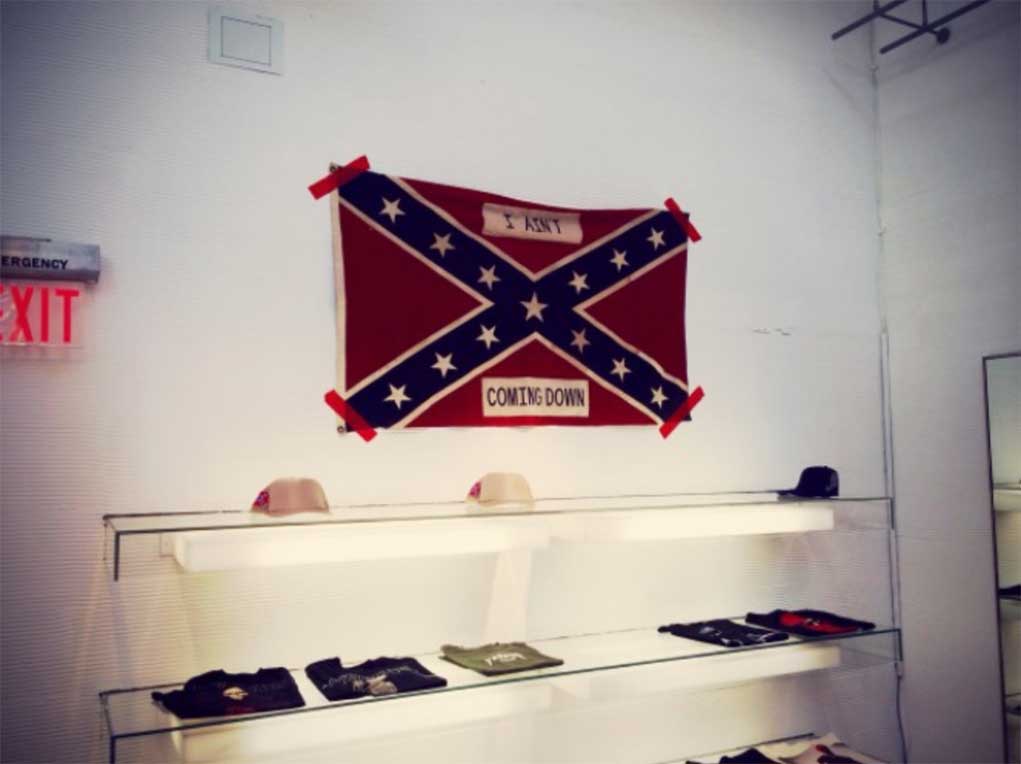