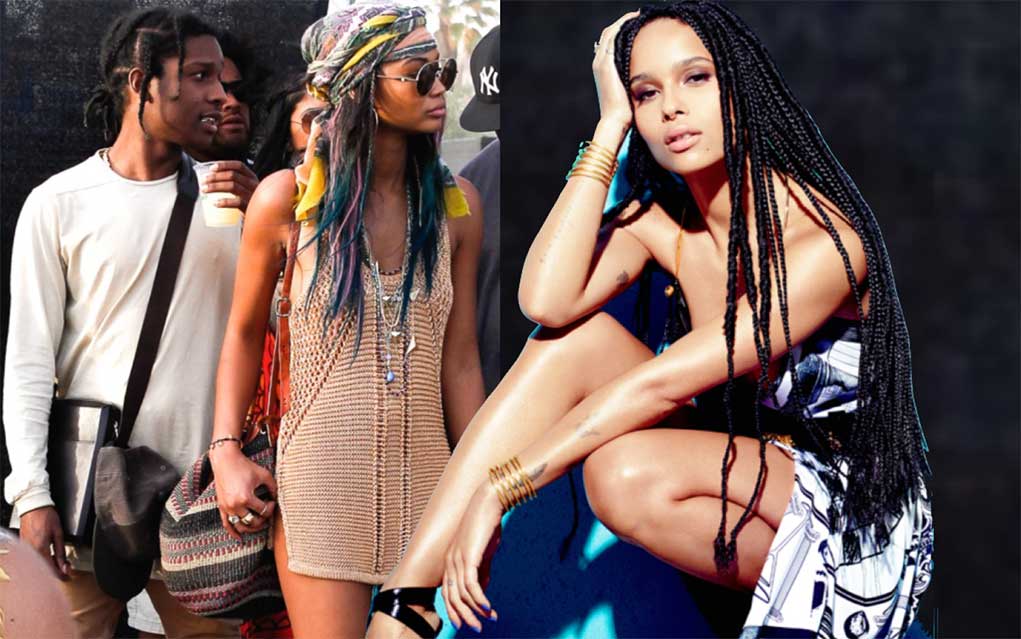 “He used to lock me in his dressing room so he can go f*ck his groupies.” – Chanel Iman

“Chanel told Zoe that Rocky is a promiscuous sex addict.”

According to our source, A$AP Rocky’s attraction to Zoe Kravitz is the real reason why Chanel Iman called it quits! But before Chanel bounced, the fashion model was sure to hip Zoe to the “real deal” with A$AP Rocky.

“Rocky used to take Chanel on tour. After Rocky’s performance he would have his security lock Chanel in his dressing room and run back to the bathroom and BANG the groupies from the audience that were picked out by his A$AP roadies & crew.” 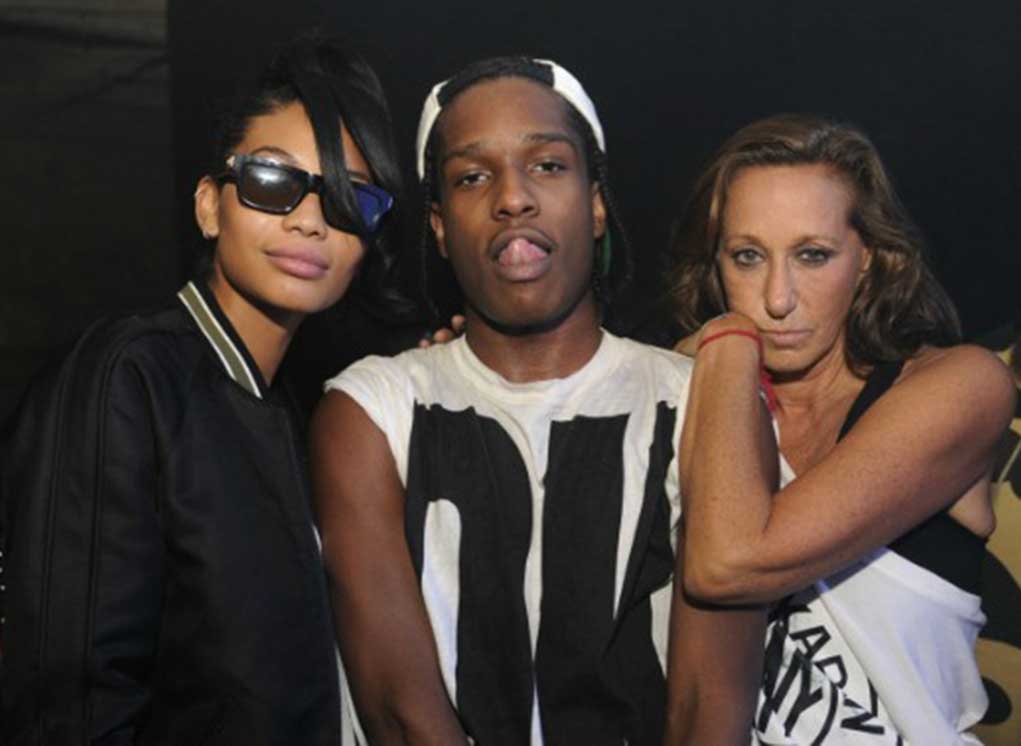