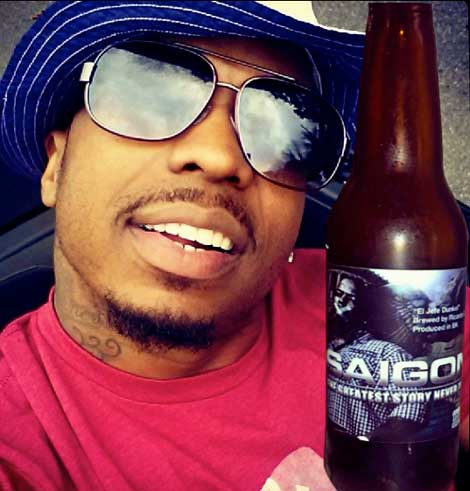 HSK Exclusive – We’re getting word that Saigon gets turnt up before, during and after steppin’ in front of ‘Love & Hip Hop New York’ cameras. That’s reported to be the reason why the rapper-turned-reality star wilds out on his baby momma.

“Saigon is a drunk. He drinks on the set and his personality switches in a second. He was fukked up when he freaked out on Erica on Monday’s show.”