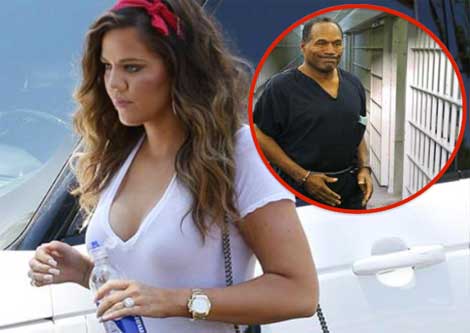 “It’s all going to come out sooner or later.” ~Norman Pardo

Khole Kardashian may never have the chance to kick it with her suspected biological father … unless it happens on prison grounds. Know why? OJ Simpson’s bid for a new retrial has been rejected.

“Judge Linda Marie Bell rejected all 22 grounds for a new trial, saying Simpson did not demonstrate his lawyer was incompetent or had a conflict of interest. She ruled that evidence was not withheld from the defense and that any trial error would not disqualify the validity of his conviction.”

This news comes after O.J. claimed he’s Khole’s paternal father, and the reality star openly questioned if she was adopted — testing the maternity of her mother, NOT her father. Most recently, O.J.’s manager has weighed in on the issue.

Here’s what Norman Pardo had to say:

“It’s all going to come out sooner or later. Khloe could be O.J.’s kid. They [The Simpsons and The Kardashians] all took their vacations together. There was a lot of partying going on back then. Kris cheated on Robert — she was known for having a good time.” 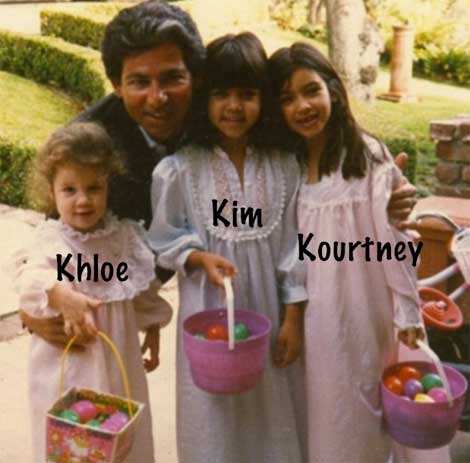