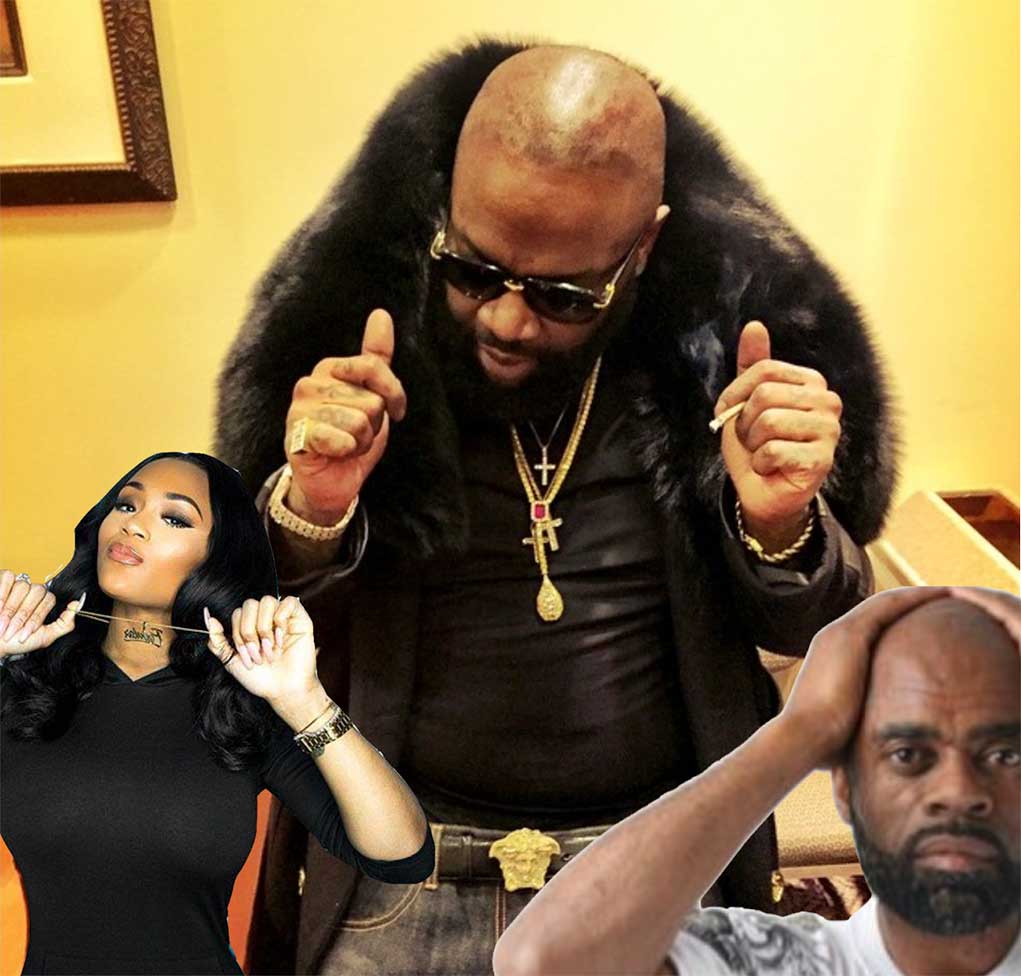 “You should be able to see it as an art. That’s how I do … or I never would’ve been able to create a track list.” ~Rapper Rick Ross

HSK Exclusive – Word from inside the industry reveals Rapper Rick Ross has turned down BET’s proposal to do a reality show with the network. Know why? Tha Baws is going Hollywood!

The former Miami-Dade County correctional has apparently shelved the mic and picked up the pen, on some Oliver Stone biz.

“I feel like having the opportunity to write a film … I had the entire universe to play with and that’s what I did. Writing music, there’s a lot of things I’m like, ‘that’s not for me … it’s dope, but I’m not gonna do that.’ Writing a film, you can bring it all to life, whether it’s for yourself or another character in a film.” ~Rapper Rick Ross

In an interview with Rolling Stone, Ricky Rozay dropped word that he’s been writing a Miami Vice-inspired screenplay called “GABOS,” an acronym that stands for “Game Ain’t Based On Sympathy.” In turing away from BET’s deal offer, the Freeway Rick/John Gotti-inspired rapper character, didn’t just let down television network execs … he let down Lira Galore too!

“Lira Galore was pissed when Rick turned down BET because all she wanted was to be on TV.”

“Rick turned down his reality show to film a movie that’s going straight to Red Box.”