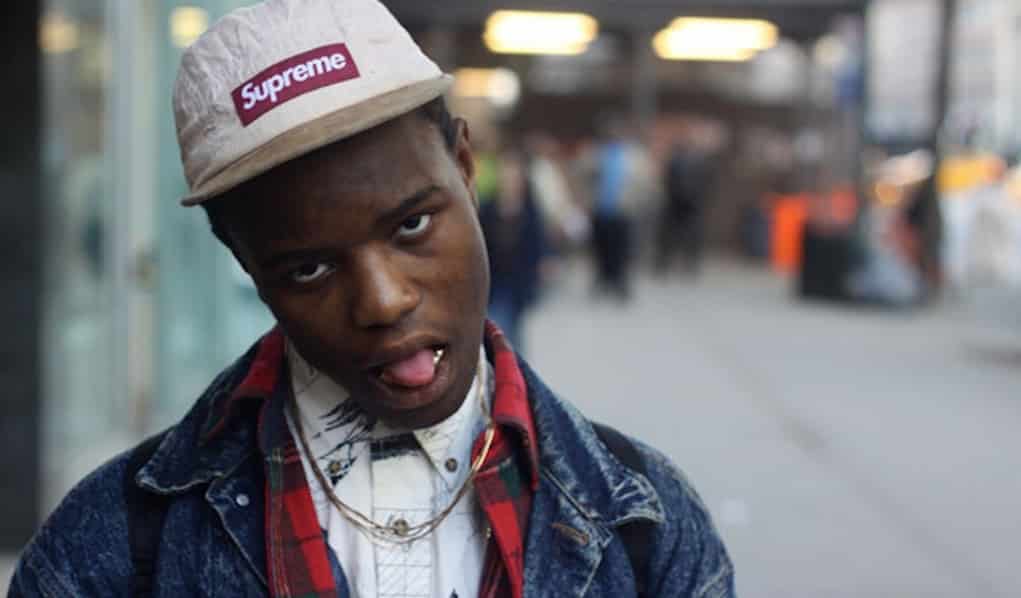 Last week, a young woman claimed Kanye’s Yeezy runway model, Ian Connor, had raped her. Multiple other women have since stepped forward with claims that Ian sexually assaulted them as well. And now, we have confirmed that an official investigation has been opened up against the model.

The DeKalb County Police department officially launched an investigation after a woman filed a police report against the model back in 2015. The woman claims the sexual battery occurred back in October 2014.

A police spokesperson has confirmed the case is still officially an open investigation.