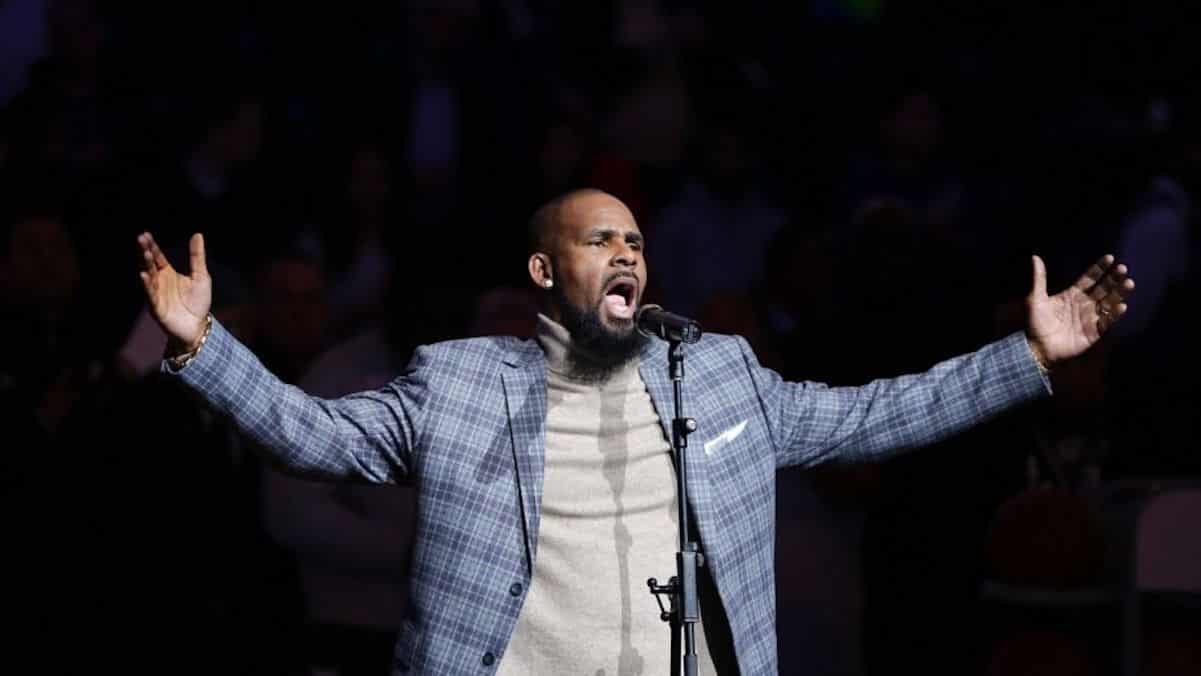 Now that celebrities, such as Av Duvarnay and Janelle Monae, are calling for a #MuteRKelly campaign, the singer’s rep has released a statement, calling the campaign nothing more than an “unjust” public lynching.

“R Kelly’s music is a part of American and African American culture that should never – and will never – be silenced. Since America was born, black men and women have been lynched for having sex or for being accused of this. We will vigorously resist this attempted public lynching of a black man who has made extraordinary contributions to our culture.”