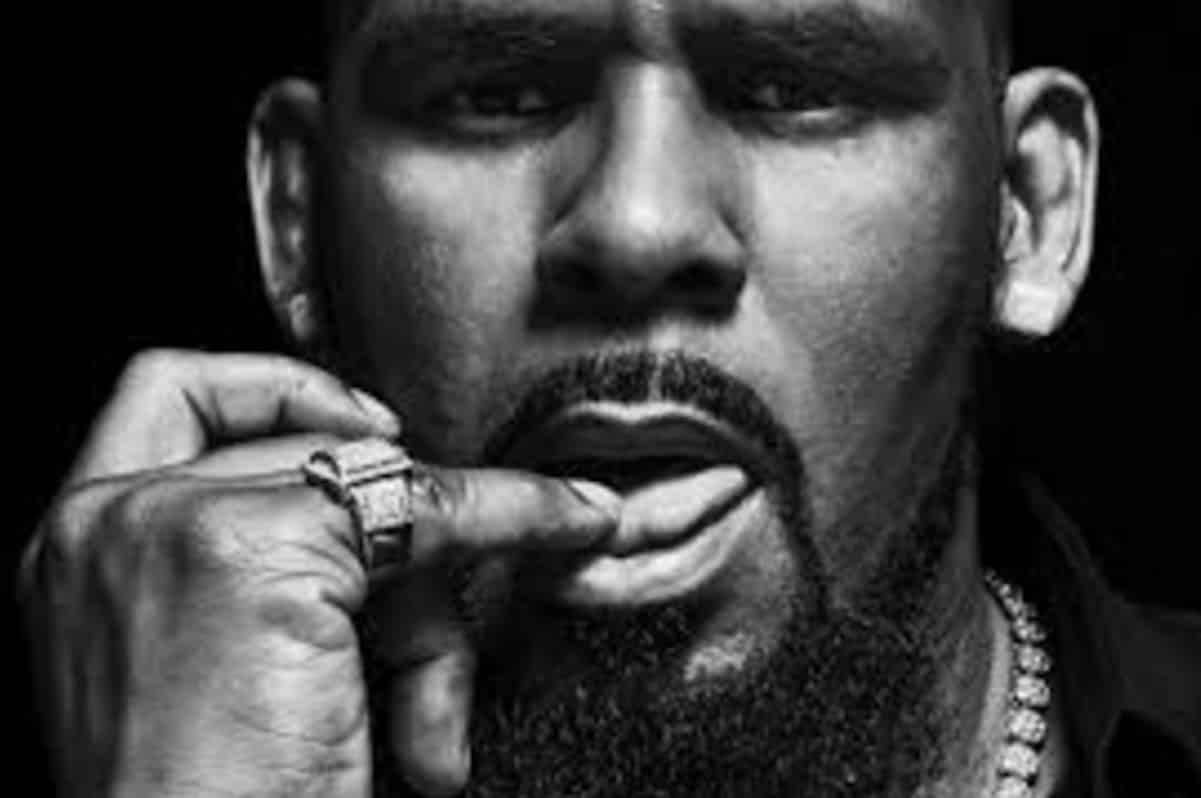 After allegations emerged that R Kelly “knowingly and intentionally infected” a 19-year-old woman with an STD, the singer’s executive assistant of over 10 years, Diana Copeland, has resigned. His entertainment lawyer of four years, Linda Mensch has also quit.

But that’s not all, his publicist, Trevian Kutti, told Rolling Stone, “effective April 16, 2018, I no longer represent Mr. Robert Kelly.”

News of their exit comes soon after the release of a BBC documentary, R. Kelly: Sex, Girls and Videotapes, which investigated numerous allegations – including alleged sexual relationships with underage women, mental and physical abuse of women and “brainwashing” women in a “cult.”