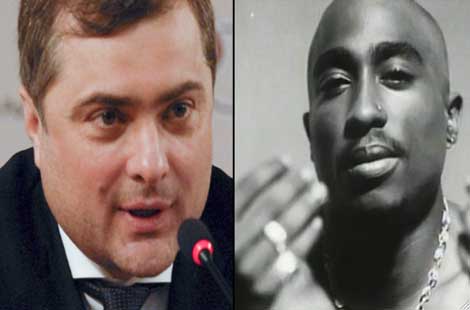 “The only things that interest me in the U.S. are Tupac Shakur…”

While he was alive, Tupac often stood by the words, “I don’t give a f*ck.” Today, that appears to also hold to true to the longtime adviser to Russian President Vladimir Putin, Vladislav Surkov. Know why? Not only does Surkov prove he doesn’t ‘give a f*ck’ after Obama recently listed him as one of the first 11 Russian and Ukrainian figures — “he [Obama] froze [US] assets and banned [US] travel” — Surkov has revealed Tupac as one of the “only things that interest me in the U.S.”.

“He famously had photos of Che Guevara and Tupac Shakur in his office.”

Peep how Surkov responded being sanctioned by the U.S.:

“I see the decision by the administration in Washington as an acknowledgment of my service to Russia. It’s a big honor for me. I don’t have accounts abroad. The only things that interest me in the U.S. are Tupac Shakur, Allen Ginsberg, and Jackson Pollock. I don’t need a visa to access their work. I lose nothing.” 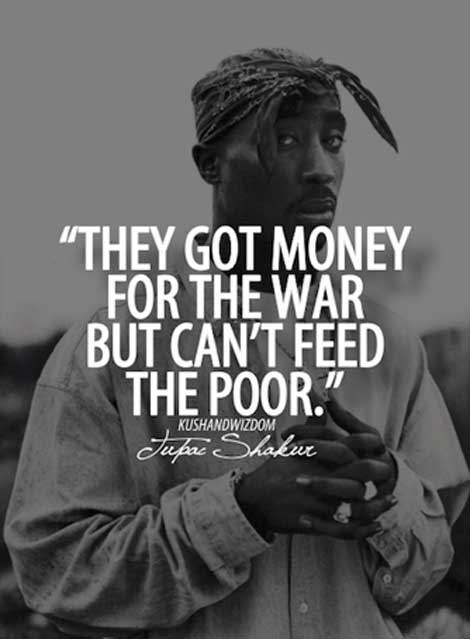