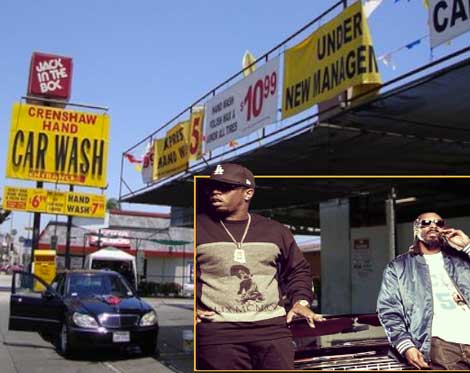 HSK Exclusive – A tipster tells us Puffy chose to pay the streets to secure “him not gettin’ jacked in Los Angeles.” Know why? The ‘Bad Boy’ music mogul reportedly used the Crenshaw Car Wash as a backdrop for his music video, shot last Thursday. Don’t believe me.. Ask Snoop.

“A bunch of gangbangers showed up at Puffy’s video shoot to get their guap. After they got their paper they bounced.” 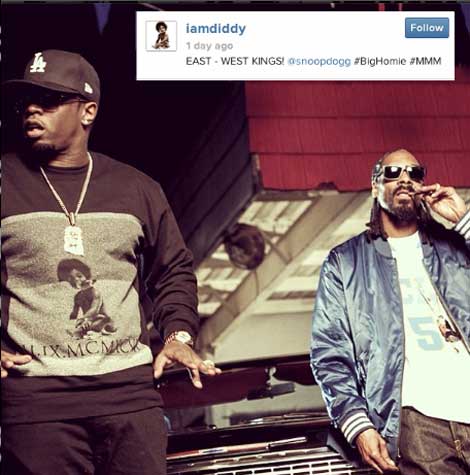