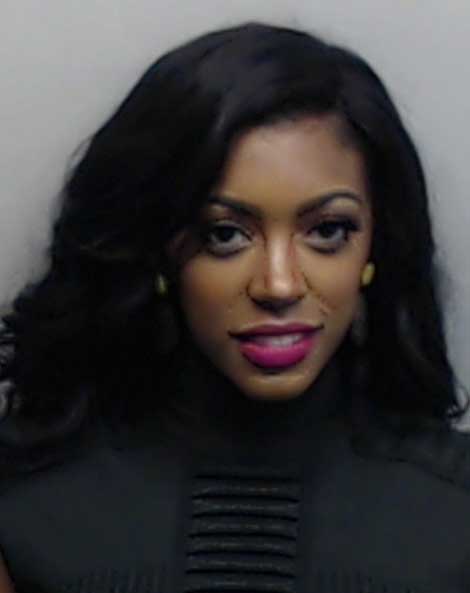 From the looks of Porsha Williams’ mugshot, she treated being booked for battery like nothing more than a common photo op. Don’t you agree?

Reports reveal… the 31-year-old RHOA reality star turned herself into the Fulton County Sheriff’s Office, Wednesday.. on a simple battery charge. This, over her alleged March 27th attack on Kenya Moore. Sources say Porsha “had her mugshot taken and was released on a $2,000 bond.”

“According to a police incident report, Moore called police the day of the assault, but didn’t fill out a witness statement until much later. “Mrs. Moore stated, at this time she was unable to fill out any statement due to the fact that she had to be on the movie set to start filming,” the responding officer wrote. “I also advised Mrs. Moore that she can always call back whenever she had the time to continue.” 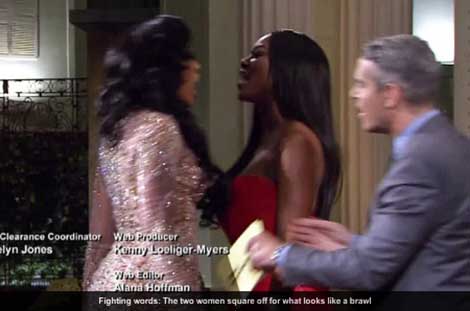