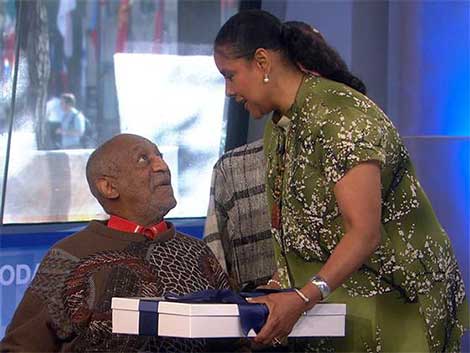 Phylicia Rashad, Cosby’s former television wife, has come to Bill Cosby’s rescue and says the women who claimed that the comedian drugged and rape them are “liars”.

“Forget these women. What you’re seeing is the destruction of a legacy. And I think it’s orchestrated. I don’t know why or who’s doing it, but it’s the legacy. And it’s a legacy that is so important to the culture.

Someone is determined to keep Bill Cosby off TV. And it’s worked. All his contracts have been cancelled.”