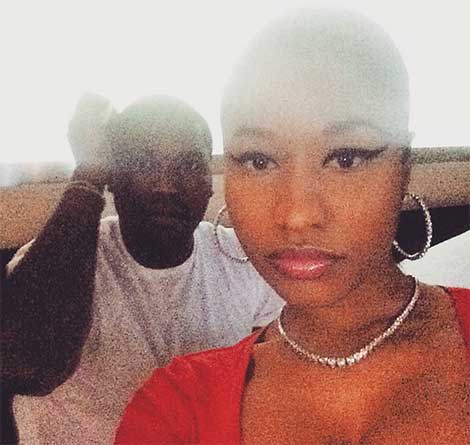 HSK Exclusive – Nicki Minaj and Meek Mill posted a photo together to instagram recently in an attempt to dispel rumors the two MC’s were no longer an item.

Now a source close to Nicki is saying that, Nicki is dating Meek Mill because she wants him to pen her rhymes. Don’t believe me.. Ask Safaree Samuels.

“Nicki and Meek are on some fake sh*t. It’s a fake relationship. Meek is using her for mainstream attention and she’s using him to write her rhymes.”