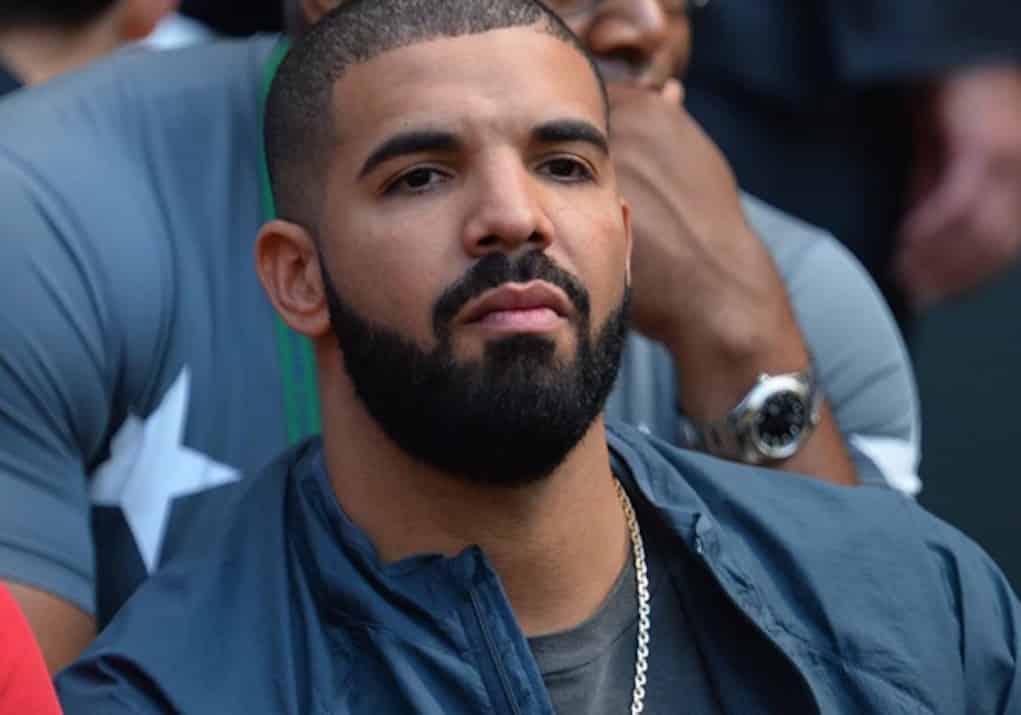 Drake’s a big bully? That’s what an amateur Canadian photographer says. Matt Small told Star magazine that he was taking some sunset pictures at Toronto’s Polson Pier on April 4, when a helicopter carrying Drake landed nearby.

Matt turned his camera to Drake and started taking pictures, and that’s when the rapper approached him.

Drake asked him who he was, and he answered, “I’m nobody,” and made sure to let the rapper know he was not a member of the paparazzi.

“He was in my face, saying, ‘You need to delete those pictures out of respect,’ I said, ‘You’re not respecting me right now man, you’re in my face harassing me,’ ” ~ Matt Small

Matt attempted to back away from the fence, only then realizing that a friend of Drake’s was standing behind him. Matt yelled when the friend tried to grab his camera, alerting Michael Massie, a nearby photographer.

“I said, ‘Whatever’s going on, someone tell me, otherwise I’m calling the police right now.’ And the first person who comes up to me is Drake. And Drake says, ‘Your buddy has to give us his memory card and delete his pictures.’ I said, ‘I don’t even know him.’ He goes, ‘You’ve gotta get rid of your pictures, too,’” ~ Matt Small

Do you believe this tale?