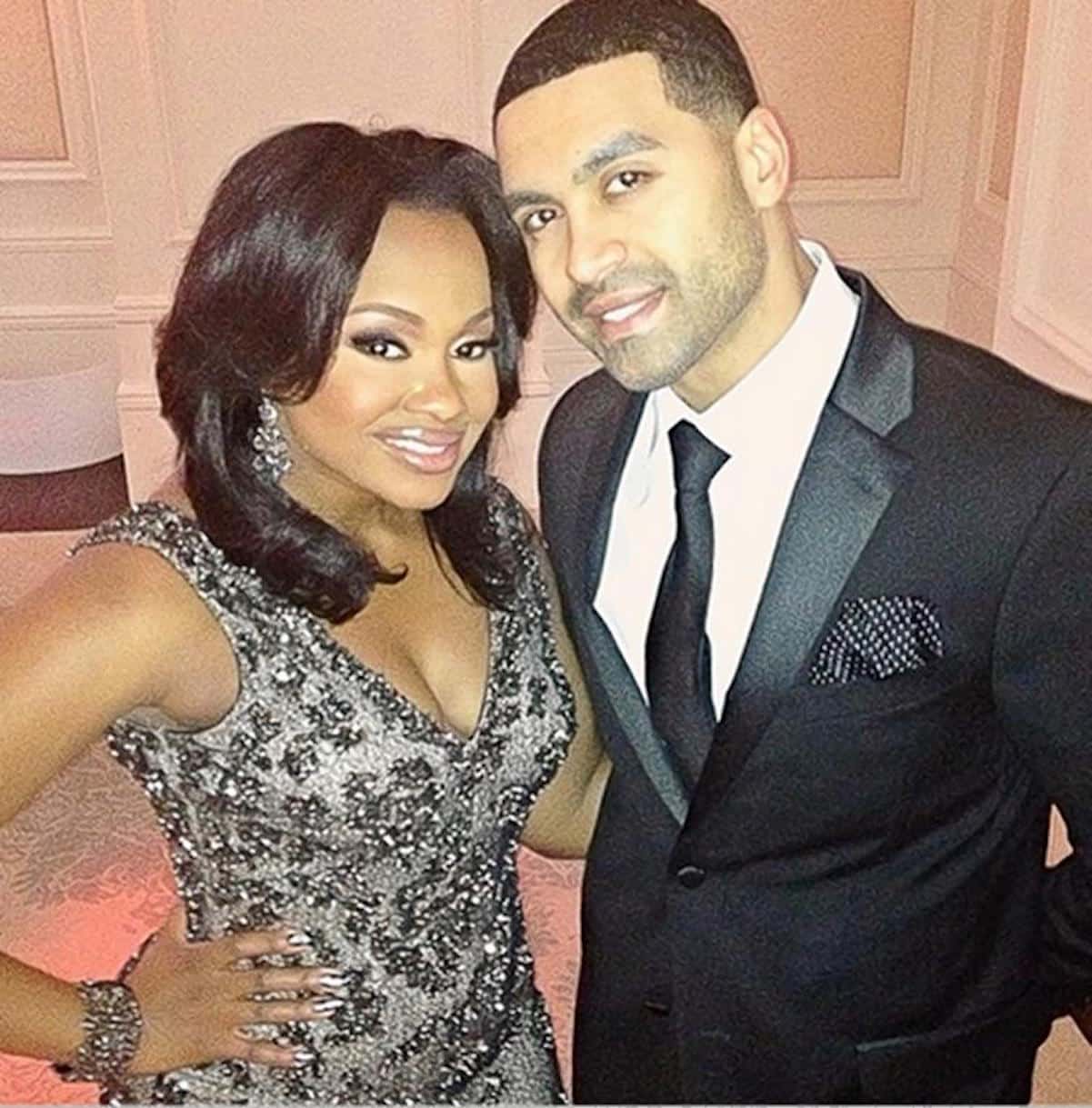 Phaedra Parks is refusing to be grilled by the lawyer of her estranged husband Apollo Nida.

According to sources, the Real Housewives star headed back to court and said Apollo missed the deadline to depose her under oath, so she pleaded with the judge not to make her sit through the deposition.

She’s also denying claims that she hid millions worth of assets from him, including a house that she purchased in her name.

But the best part is: Phaedra is insisting she had no idea her husband was involved in criminal activity during their marriage. So she says she shouldn’t be on the hook for the $1 million+ in restitution he’s being forced to pay.