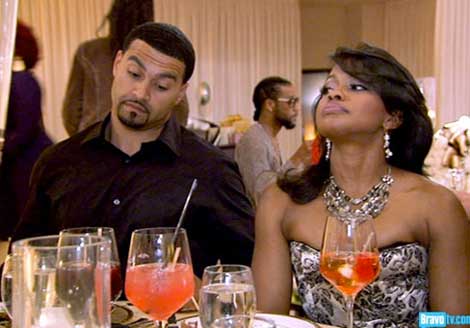 “A search of Bizapedia lists Phaedra Nida as the person who incorporated the National Recovery Group, Inc. and names her as the corporation’s secretary.”

A recent report has surfaced … revealing one “full  service asset recovery and debt collecting agency” as a company both Apollo and Phaedra Nida appear to be connect to.

That’s according to the site TVFishbowl.com, which credited one of its tipsters for the findings.

“A quick search of the Georgia Secretary of State corporations database confirmed that National Recovery Group, Inc., is a for profit corporation listed in Georgia. Phaedra Nida is listed as an officer of the company along with Apollo Nida, Tanya Bussey and Michael Derrick.” 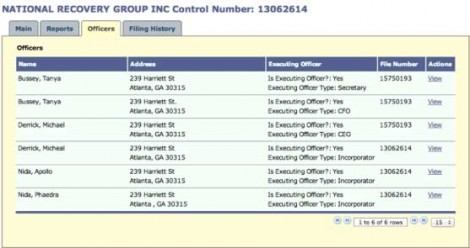