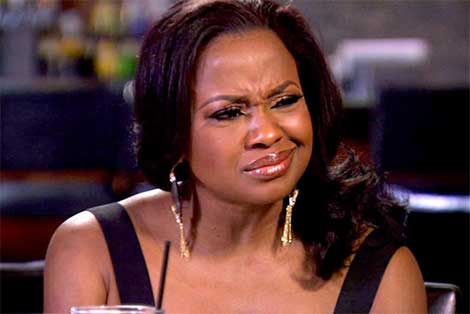 HSK Exclusive – Apollo Nida might be serving a 8 year jail sentence, but he’s still a cast member on this season of Real Housewives of Atlanta. Know why? Because Apollo Nida’s phone calls from jail to cast members Peter Thomas and Todd Tucker were all captured by RHOA’s production.

“Phaedra Parks doesn’t accept Apollo’s collect calls from jail. She knows Apollo is trying to set her up. So, she’s ducking his calls.”