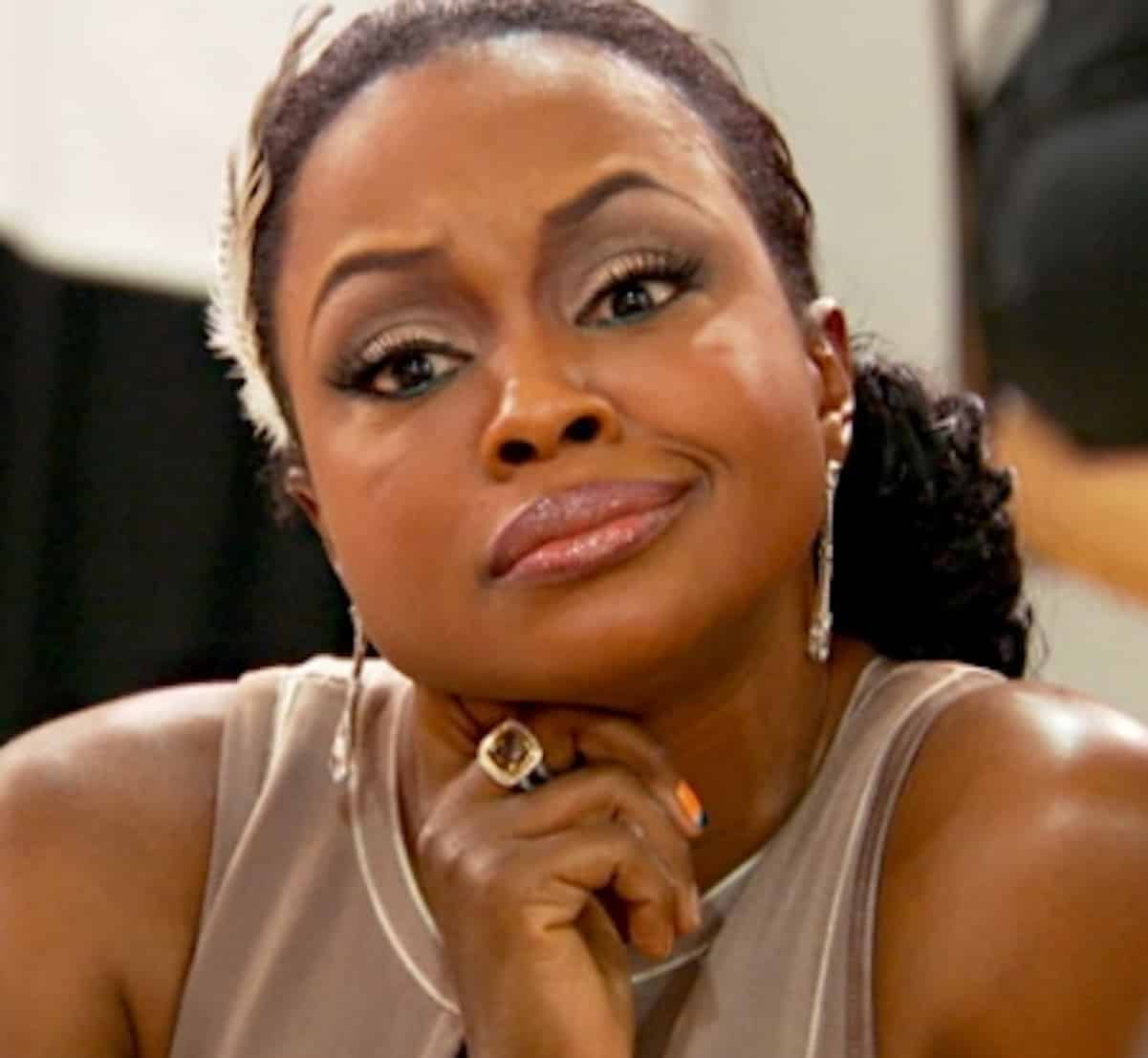 The guy Phaedra was texting while she was still with her husband, Apollo Nida, has finally been revealed.

The tea was spilled on Cadillac Kimberly’s Twitter feed. She used to be good friends with Phaedra, and Phaedra told her the truth about who Mr. Chocolate was.

The good friend Phaedra told me she was talking and texting with while she was still married to Apollo was @jamalhbryant . #RHOAreunion

So Pastor Jamal Bryant, also known as the ex-husband of Real Housewives of Potomac’s Gizelle Bryant, was the man who allegedly had Phaedra wide open!

Gizelle accused him of adultery, cruel treatment and “bodily suffering” during their divorce proceedings. He had two children from previous relationships, three kids with Gizelle, and another outside baby with jump off who took him to court in 2016.