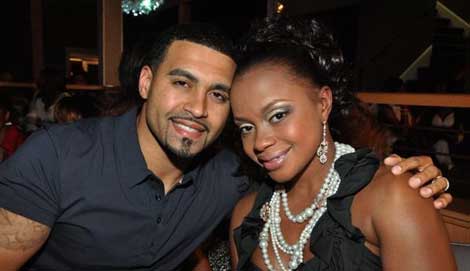 According to ROL, the Real Housewives of Atlanta couple have actually been living separate lives for weeks — and haven’t been photographed together since last November!

Instead of standing by her man’s side as he prepares for the next round of his trial in March, Parks has chosen to launch a book tour for her advice guide Secrets of a Southern Belle – even though it was released more than three months ago.

Meanwhile, her husband Nida made a trip of his own to South Carolina, where he was spotted partying with other women at a local nightclub on Valentine’s Day. 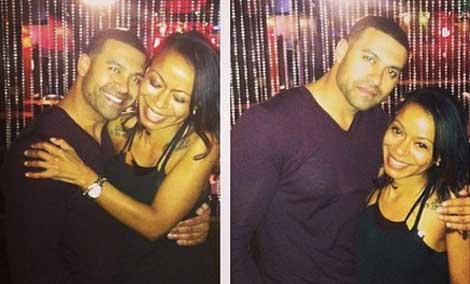