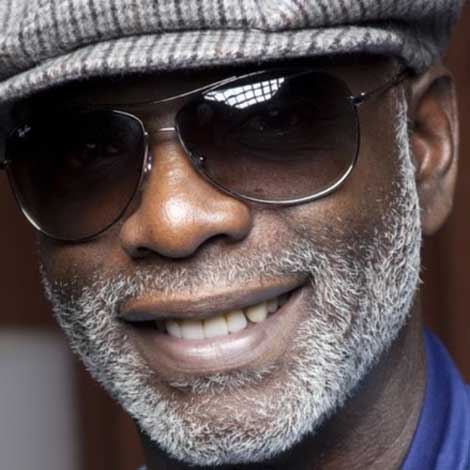 Ain’t nothing going on but the rent! Just ask RHOA’s Peter Thomas, who is reported to owe his Atlanta Bar One landlord “more than $100,000.”

Court docs reveal Thomas hasn’t paid his rent of $10,000 a month since March, 2013 through the end of the year, “breaching a lease agreement by failing to pay rent and other fees including late fees [$5,000], bank charges, real estate property taxes and unpaid utilities.”

“I’ve been caught in the middle of the crossfire. Believe me. I’m confused too by the situation. I’ve asked one of our investigative guys to dig up the foreclosure paperwork and see what the heck happened and who actually owns the properties. I don’t owe them anything.”

According to Access Atlanta, “Elliott also separately filed a complaint against Thomas’ entertainment group for the property across the street at 670 Memorial Drive which houses the Bailey Agency, Bailey’s modeling and talent company. There, he owes more than $29,000, the complaint said.”